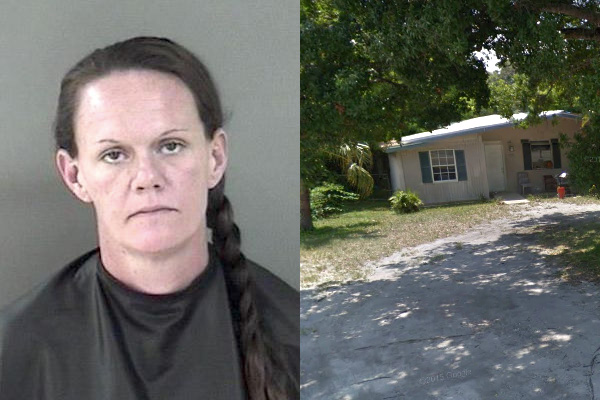 Woman smacked with beer can in Vero Beach.

VERO BEACH – The Indian River County Sheriff’s Office received a call about a disturbance at a home in Vero Beach.

Deputies met with the victim who said her daughter, identified as Suzanne Ward, 34, allegedly picked up a canned beer that she was drinking and smacked her in the face with it.

The incident occurred after the two were arguing about a man that Suzanne kept bringing into their home.

The mother showed clumps of hair that were pulled out during the struggle next to a beer can. Deputies also observed red skin irritation around the victim’s neck and face.

Law enforcement located Suzanne and arrested her on a battery domestic violence charge.