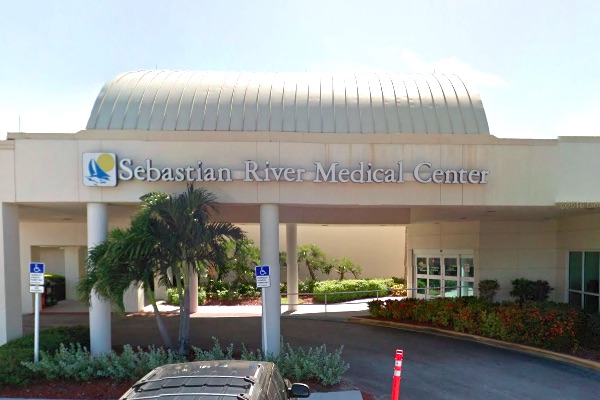 SEBASTIAN – A Fellsmere man is accused of stealing a check from the Sebastian River Medical Center where he went to apply for a job.

Deputies from the Indian River County Sheriff’s Office responded to the Sebastian River Medical Center about a theft. A Security officer said that a man who filled out a job application stole a $250 check from the front desk.

The suspect was identified as Raul Mendoza, 36, according to the job application.

The victim stated that she left the check for her babysitter at the desk for her to pick up. When the check disappeared, security reviewed the surveillance video.

Mendoza is seen taking the check from the desk before leaving the hospital.

Deputies met with Mendoza at his residence. He denied taking the check, but then broke down and admitted to the theft.

“Mendoza stated he was extremely sorry and would expect the consequences of his actions,” according to the police report.

Mendoza told police that he’s been under a lot of stress because he’s been unable to find work. And, he took the check because he has no money to buy his little sister a gift.

The victim did not wish to press charges but wanted Mendoza trespassed from the hospital.