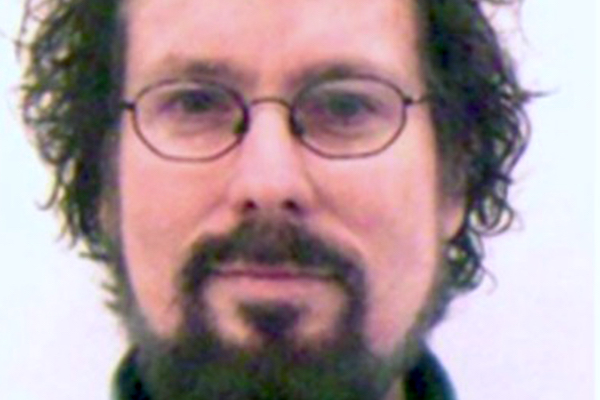 VERO BEACH – Treasure hunter Tommy Thompson, a fugitive who hid from U.S. Marshals in a Vero Beach mansion until 2015, will stay in prison as long as he refuses to tell authorities where he hid gold recovered from a sunken ship.

Thompson, 63, told a judge in Ohio he doesn’t remember where he hid the treasure because he suffered from memory losses. He claims to have a neurological condition.

Thomas did tell the Columbus judge that he might be able to remember where he hid the gold if he could review 75 boxes of documents already seized by the authorities.

The federal judge didn’t buy it and accused Thompson of faking the memory loss before sending him back to prison. He is also being fined $1,000 a day until he can recall where the treasure is hidden.

Thompson already owes the government $350,000 in fines from his memory loss.

The Vero Beach treasure hunter and Alison Antekeier, his girlfriend, disappeared twice since 2006. They were sued by investors in Thompson’s search for hidden treasure aboard the sunken SS Central America. The vessel sunk with its gold during a hurricane the Carolinas in 1857.

Thompson made an estimated $50 million in the sale of gold bars he found, but investors who paid $5.2 million for the project received nothing.