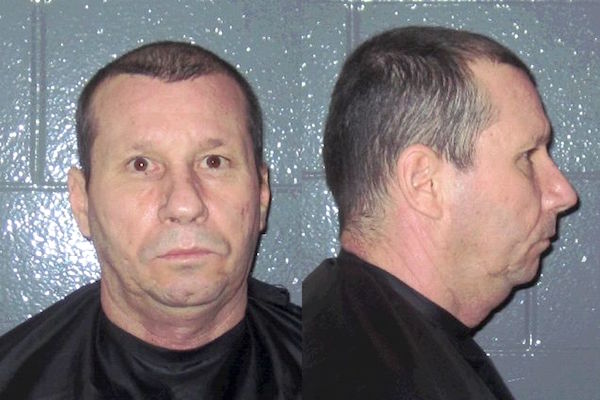 VERO BEACH – A Vero Beach man was sentenced to 15 years for murdering his sexual tormentor after years of sexual abused as a boy.

Crabtree testified that he bludgeoned Richard Lloyd, 71, on Oct. 5, 2014, with a hammer in a home they shared in Vero Beach. He pleaded no contest in April to second-degree murder.

Witnesses testified in court that Crabtree had been sexually molested as a boy by Lloyd, with whom Crabtree shared much of his life despite the abuse. Crabtree told friends that Lloyd was his stepfather.

Crabtree’s boyhood friends said they witnessed Lloyd sexually molesting Crabtree during fishing and camping trips. Lloyd provided the kids with drugs and alcohol. The witnesses said they never told anyone because they were too scared of what Lloyd might do.

Crabtree must serve 85 percent of his sentence, which means he could be free in 10 years.