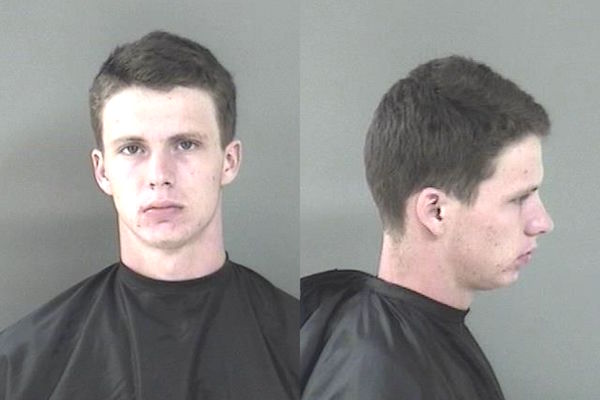 Christopher Bowen, 19, faces 12 counts of felony burglary to an automobile, and four counts of petit theft.

The Indian River County Sheriff’s Office interviewed Bowen and Evans on Tuesday because of their ongoing investigation into multiple vehicle burglaries in their neighborhood.

The two brothers told detectives that they went “car hopping” to get money and any property of value from the vehicles that did not belong to them.

Evans and Bowen carried a backpack as they went from vehicle to vehicle checking for any unlocked doors, according to the police report. They told investigators that if the door was locked, they moved on to the next vehicle.

Bowen told authorities that he had a “hard weekend working” putting up shutters and his boss shorted him $400 in pay. Bowen said he was intoxicated during the burglaries, according to the report.

The suspects were recorded on surveillance cameras in the neighborhood. Their mother and older brother told authorities the boys were not home during the burglaries and feared the teens were responsible.

Bowen and Evans are being held at the Indian River County Jail without bond.