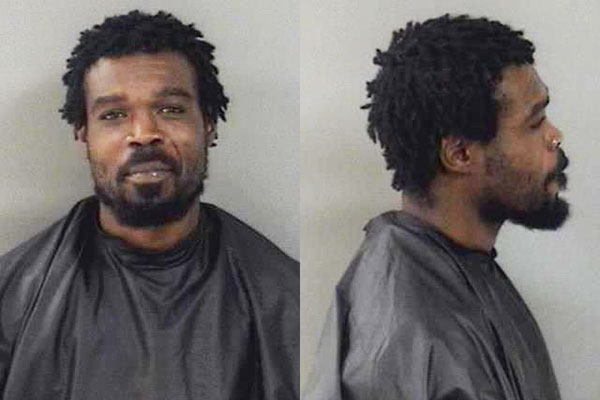 Deputies watched Julia Thomas driving without a driver's license as he made a Facebook Live video in Vero Beach, Florida.

If you don’t have a driver’s license and have had previous encounters with police, you may not want to drive while making a Facebook Live video.

A deputy observed a Facebook Live video showing a man operating a gas-powered all-terrain vehicle in Vero Beach. The deputy knows the man does not have a valid driver’s license from prior encounters, according to the Indian River County Sheriff’s Office.

Deputies watched as 37-year-old Julia Thomas of Vero Beach drove the vehicle on 59th Street, then executed a U-turn to travel back towards 58th Avenue, while on Facebook Live.

Then, they responded to the area and located the vehicle parked in front of his home.

Thomas had his license suspended for failing a pay a traffic fine in March 2019 and July 2019, according to the affidavit. He was arrested for driving while his license was suspended with knowledge.

Thomas was transported to the Indian River County Jail. He has since been released after posting a $500 bond.

Sebastian man spits in his mother’s face while destroying home

Sebastian man spits in his mother's face while destroying home