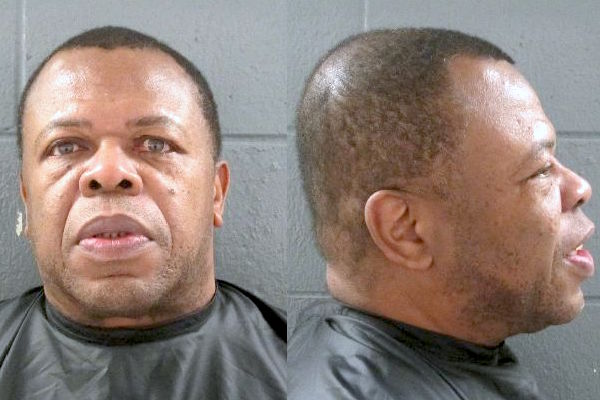 VERO BEACH – A convicted felon serving time in the Indian River County Jail was able to vote by mail in the recent Nov. 8 election.

Florida’s current voter registration system had not yet caught up with the Vero Beach felon, thus allowing him to cast his vote.

However, it is the only known case of questionable voting in the county. The Indian River County election supervisor said they received no complaints about voter fraud in the recent election.

The inmate’s ballot was accepted, and votes counted like all other normal mail ballots. His vote was intercepted once it was known he was a felon. Hayes is still registered to vote legally in the county.