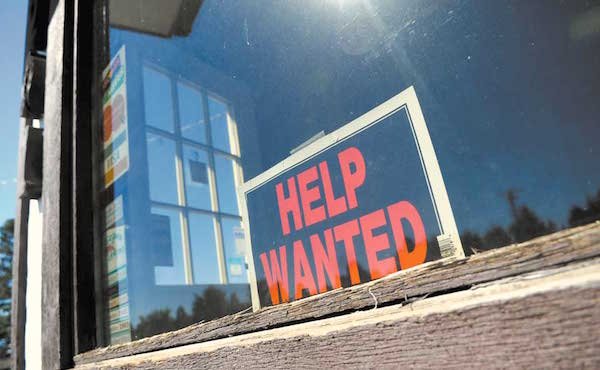 SEBASTIAN – The Florida Department of Economic Opportunity released new figures on Friday suggesting that there are more Indian River County residents employed in October than September.

The overall workforce has increased slightly in the county, according to the figures published Friday by the U.S. Department of Labor.

Indian River County’s jobless rate in October was 5.8 percent, lower than the 6.0 percent in September.

Another positive sign is that Indian River County dropped from sixth to seventh place in the ranking of Florida’s 67 counties by the unemployment rate.

Florida’s annual job growth rate of 3.3 percent is well exceeding the nation’s rate of 1.8 percent for the 55th consecutive month.

Sebastian Inlet in Florida is an Outdoor State Park