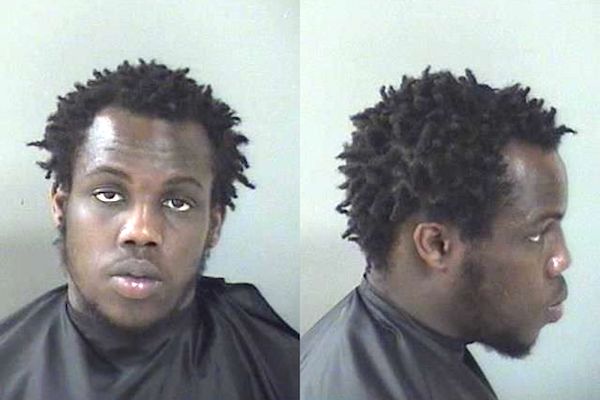 VERO BEACH – An 18-year-old high school student was arrested on a charge of Felony Arson, according to police.

Lavonte Irvin told the Indian River County Sheriff’s Office that he was the person responsible for starting a fire at the Vero Beach High School on Monday, May 7th, the report said.

Irvin became a suspect after he was seen on the school’s security camera being near the area when the fire occurred, according to the report. Witnesses also named Irvin as the person responsible, the arrest affidavit said.

A lighter was found in the bathroom’s trashcan, which Irvin said belonged to him.

“Mr. Irvin admitted to being in the bathroom around the time of the fire. He also admitted to holding the lighter under the soap dispenser causing it to catch on fire,” the deputy said.

The deputy said Irvin also admitted to throwing the lighter away in the trash can and leaving the bathroom “without alerting anyone about the fire.”

The high school was occupied at the time of the fire with approximately 2800 students and staff members.

More: Man Shoots Firearm in Vero Beach, Tells Deputy “That’s what we do back home”

As of Thursday morning, Irvin is still at the Indian River County Jail with a bond set at $25,000.