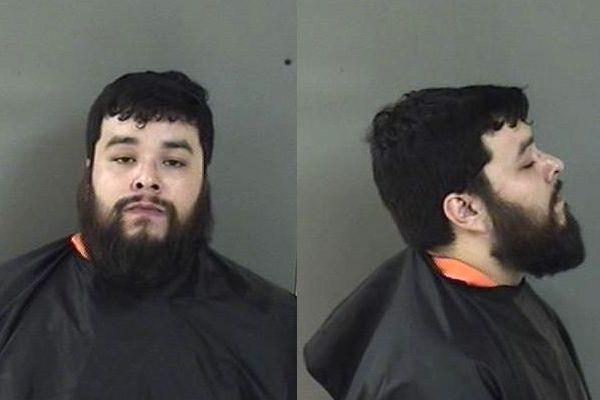 VERO BEACH – In the early morning hours of Friday morning, Indian River County Sheriff’s Deputies responded to the 5700 block of 59th Avenue regarding a shooting.

John Keith Carter, 26, of Vero Beach was found on scene with a single non-life-threatening gunshot wound. Carter was transported to Lawnwood Regional Medical Center by ambulance. On scene, detectives learned that a black sedan was seen in the area occupied by three black males.

Shortly thereafter, deputies responded to the 1800 block of Woodland Circle where they observed a black sedan fully engulfed in flames. Indian River Fire Rescue responded along with the Fire Marshall. The vehicle is believed to be the one used in the shooting and it is being investigated as an arson.

Less than twenty-four hours later, deputies responded to the 2400 block of 43rd Avenue in reference to a report of numerous shots being fired. Witnesses provided a description of the suspect vehicle, which was located by responding deputies and stopped.

Justin Aguilar, 28, of Vero Beach, was arrested driving the suspect vehicle, where deputies also located the weapon used in the shooting. Aguilar was charged with aggravated battery with a deadly weapon, discharging a firearm in public, and shooting into an occupied vehicle.

Another traffic stop later that morning resulted in the seizure of marijuana and a concealed firearm. Deputies arrested Daraybron Taylor, 26, and Dwayne Taylor, 28, both for possession of marijuana and possession of drug paraphernalia. The weapon is being submitted for DNA and ballistics testing to determine if it has been used in other recent shooting events and which one of the men possessed the weapon.

Early this morning, deputies responded to a stabbing in the 4300 block of 24th Court. Alan Jennings,37, of Vero Beach was found stabbed twice. Jennings was transported to Lawnwood Regional Medical Center as detectives follow leads in this case.

“We continue to see violence and drugs go hand in hand. The witness statements in the case against Aguilar are the reason we were able to locate and arrest him so quickly. We need witnesses to come forward in other cases and give truthful statements about what they saw. Together, we can seek justice, just as we have in the arrest of Aguilar,” Indian River County Sheriff Deryl Loar stated.