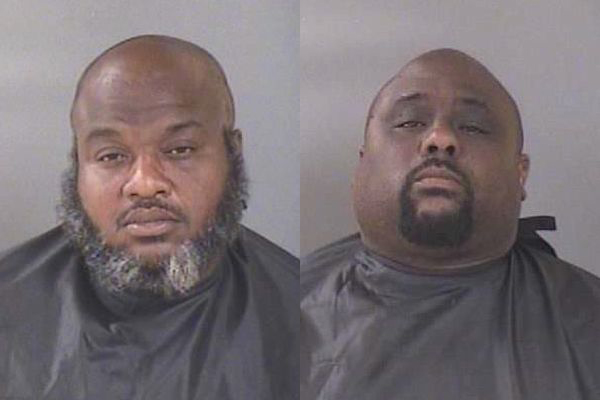 WABASSO – A man called 911 Monday claiming two men punched him at the Wabasso Causeway while trying to use the boat ramp, according to the Indian River County Sheriff’s Office.

“He asked several black male subjects to move their vehicles out of the area of the boat ramp so he could get his boat out of the water,” the deputy said.

The victim said this caused several of the men to yell obscenities at him. Then, a “heavy set” man walked over to the victim and punched him while the victim was sitting in the driver’s seat of his truck. The punch “chipped his teeth and caused his nose and mouth to bleed heavily,” according to the report.

As the victim got out of the truck, another man began to punch him while he was on the ground near the boat ramp, the affidavit said.

A witness told deputies that he was fishing at the dock and observed the incident. The witness said he saw one man punch the victim in the mouth as he was sitting in his truck, then tried to stop multiple men from punching the victim, according to the affidavit.

The Living Healthy Studio: Empower “The Girl Inside”

Weather: Please do not leave children or pets in vehicles

Weather: Please do not leave children or pets in vehicles