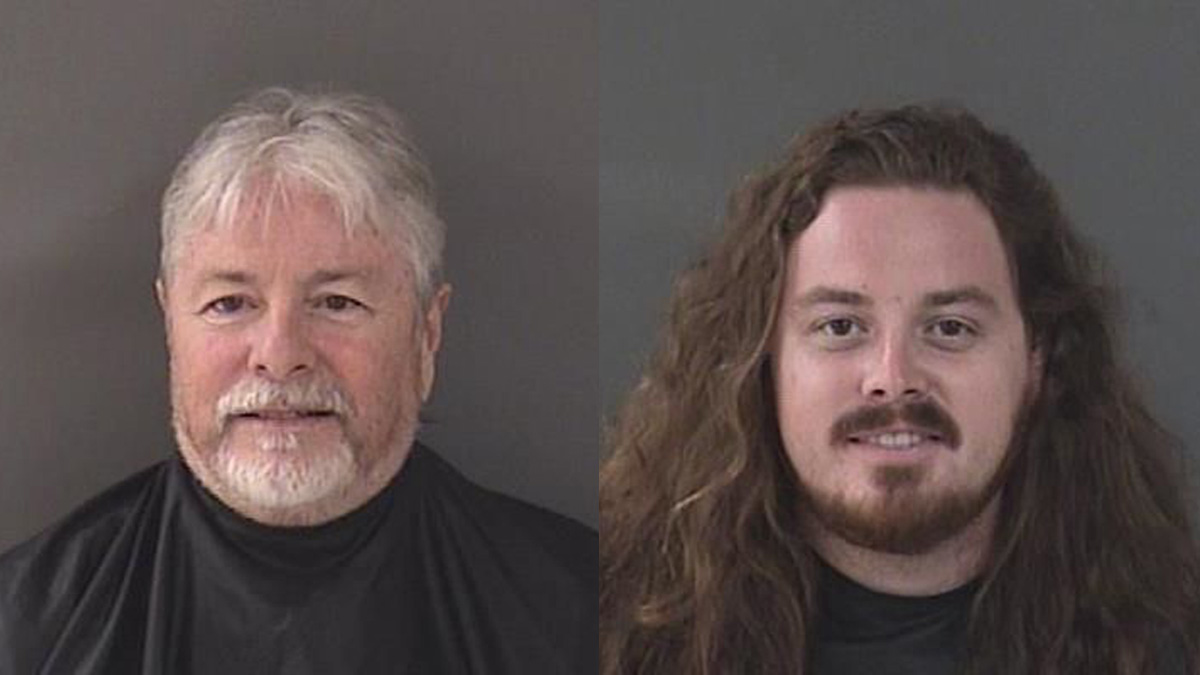 The case involving Damien Gilliams and his son Damien Lee Fey Gilliams will go to trial on April 20, 2022. The trial is scheduled for 9:00 a.m. at the Indian River Courthouse before Judge Robert Meadows.

Damian Gilliams, who owns and operates the No Name Bar in Sebastian, claims Mayor Jim Hill purposely bumped into his 29-year-old son at the courthouse and said something derogatory in front of his family and lawyer. They are both accused of filing a false police report against Hill.

The former Sebastian Councilman and his family were at the courthouse to attend his criminal trial on charges of violating the Sunshine Law and Perjury. He was ultimately found guilty on all charges by a jury last year.

He has appealed that case, and we should know the outcome of the appeal in a couple of months. The prosecution expects the appeal to be denied, and if that happens, Gilliams will have 24 hours to report to jail to serve his sentence and pay restitution and legal fees to the City of Sebastian.

Hill claims he never touched the son or said anything derogatory in front of the family. Instead, he only walked near them, looking for the courtroom to testify against Gilliams.

And it appears that the Indian River County Sheriff’s Office also agrees with Hill after obtaining video surveillance at the courthouse.

An arrest warrant was issued for Damien Gilliams and his son on Friday, June 25, 2021, and they both turned themselves in on the same day.

Sebastian Daily will be covering the trial involving Gilliams and his son.

Warming up this week in Sebastian but windy conditions