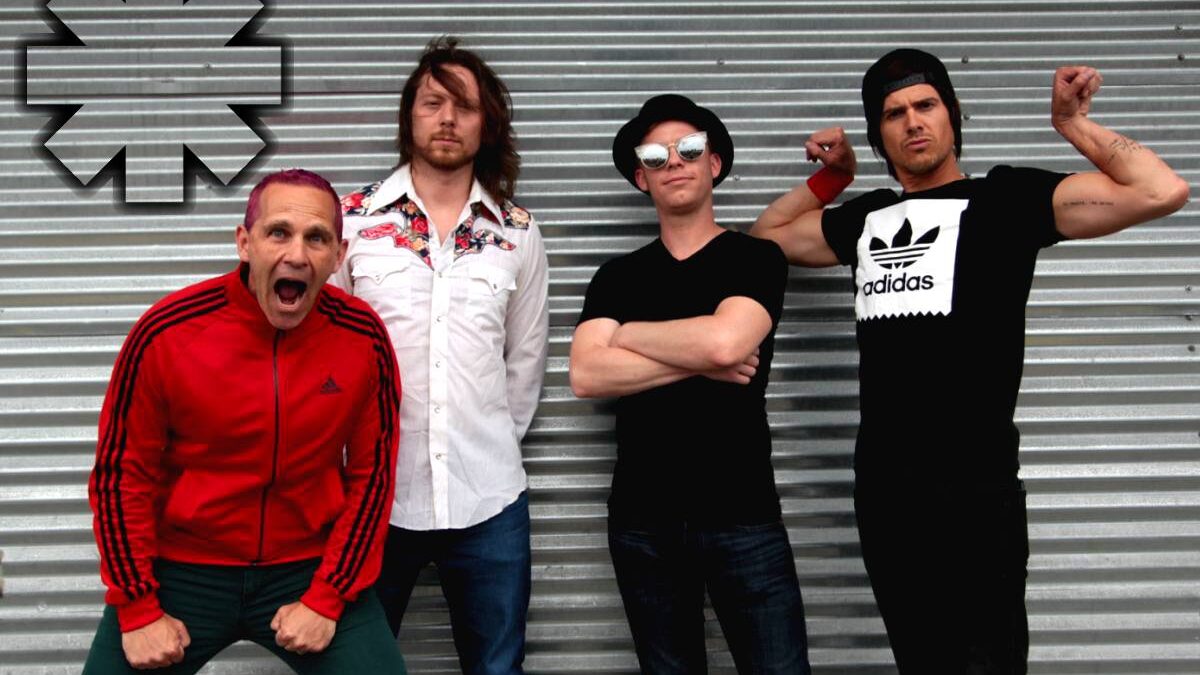 The Red Not Chili Peppers

So, get a sitter for Thursday night, head to the sand bar, and be reminded of the hits and high-energy performances that brought the Red Hot Chili Pepper’s international acclaim.

The Red Not Chili Peppers have performed at many of the most prestigious concert halls and significant tribute festivals. Their sincere devotion to that classic Chili Pepper sound has been packing venues around the United States, Brazil, Mexico, and Japan.

They provide a unique and high-energy live show with their ability to replicate the entire Red Hot Chili Peppers catalog of hits. In 2021 alone, they performed 55 shows across the country.

The Red Not Chili Peppers focus mainly on the “Frusciante-Era, The Blood Sugar Sex Magix, By the Way, Californication, Stadium Arcadium-Era, but they also perform songs from all phases of their career.