State vs. Gilliams & Parris Trial Expected to Run Into Next Week 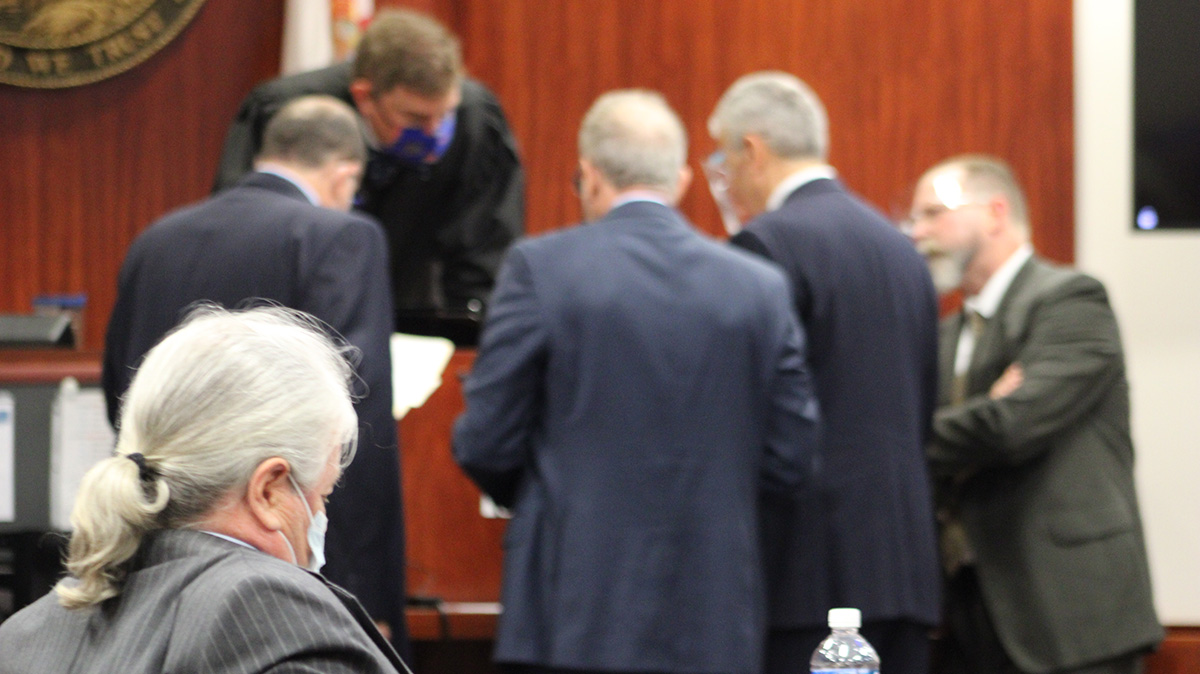 On Thursday, in the criminal trial of former Sebastian City Council members Damien Giliams and Pamela Parris, former Vice Mayor Charles Mauti was questioned for a second day by prosecutors and cross-examined by defense attorneys.

The former Vice Mayor still insists that the alleged illegal meeting on April 22, 2020, was legit and claims City Manager Paul Carlise never had a consensus to postpone or cancel the regularly scheduled city council meeting.

Mauti said he spoke with Gilliams about firing City Manager Carlisle on April 21, a day before the “meeting in the dark.”

According to Mauti’s testimony, Gilliams stated that they should talk about his (Mauti’s) health at the beginning of their conversation and then discuss city business, a Sunshine Law violation.

Was Parris a Puppet?

Assistant State Attorney M. Lev Evans asked Mauti if Parris ever voted different than Gilliams on the dais. He said he could only remember one time, but all other times she voted with Gilliams.

You can watch the testimony of Charles Mauti on our YouTube channel.

Investigator Arens’ brought a lot of evidence to this trial, including audio from two interviews with Parris and a video of Gilliams’ infamous press conference, where he declared himself the Mayor of Sebastian. However, the citizens of Sebastian were not hearing it and chanted, “Lock him up.”

You can watch the testimony of Ed Arens our YouTube channel.

The prosecution will continue questioning State Investigator Ed Arens on Friday. City Manager Paul Carlisle, Mayor Ed Dodd, Diana Bolton, and Dr. Graham Cox are all expected to take the stand on either Friday or Monday.

List of Things to Do in Sebastian this Weekend