Sebastian Woman Says ‘Demons’ Made Her Do It 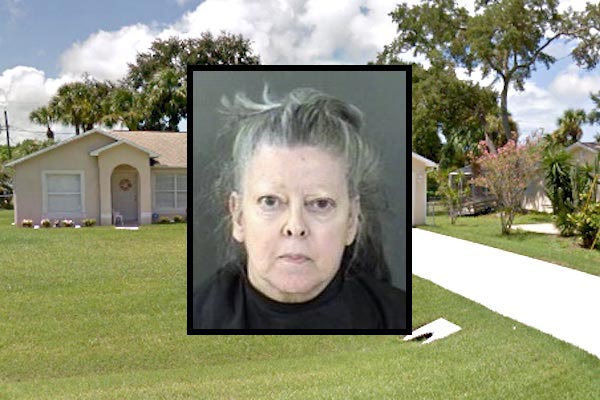 Woman tells Sebastian Police Department that demons made her do it.

SEBASTIAN – A 62-year-old woman was arrested by the Sebastian Police Department after she grabbed her mother’s neck and held her down in a chair because “demons” made her do it.

Officers responded to the 300 block of Englar Drive in reference to a physical disturbance. They made contact with the victim who said her daughter, identified as Johanne Linda Eden, “grabbed her by the neck and held her down in a chair by the shoulders,” according to the report.

The victim stated she was unable to get away during the physical altercation. Eden then struck her mother’s right cheek during the disturbance, which left a small mark.

Eden told police that she had no recollection of the incident. She stated, “demons made her do it,” the report said.

When officers asked Eden what she did, she remained quiet. When asked if she ever struck her mother before, Eden said she has not.

However, Eden began telling officers about getting her dogs back that have been gone since her divorce in 2014.

Eden was arrested and transported to the Indian River County Jail where she was charged with Battery Domestic Violence.