Sebastian Woman Leaves Infant in Car While Gambling Inside Arcade 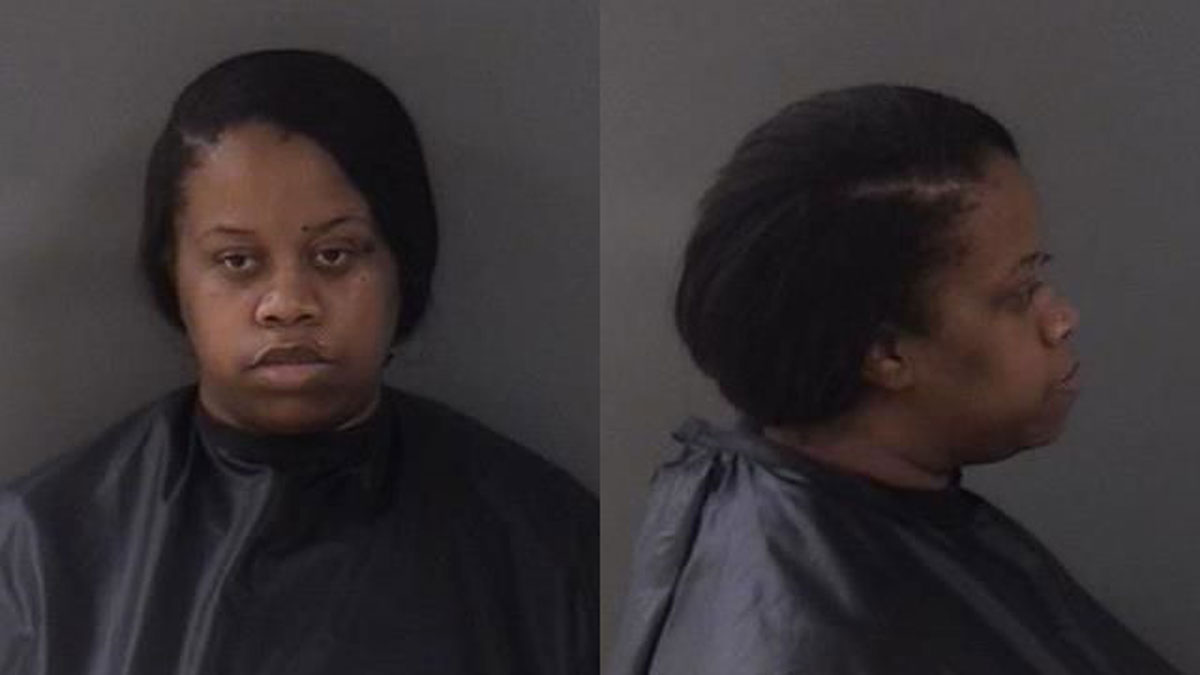 A 32-year-old woman was arrested after leaving her infant in the car while gambling inside a Sebastian arcade.

On Friday, March 4, 2022, at approximately 1:15 p.m., the Indian River County Sheriff’s Office received a call about a child being left alone in a vehicle in the parking lot of 11634 U.S. Highway 1 in Sebastian.

“Upon arrival, I located the vehicle in the parking lot and observed an infant in the back seat sitting in a car seat alone. I scanned the immediate area and did not see anyone in the area of the vehicle. I checked to see if the car was unlocked, which it was, and then checked the welfare of the infant,” the deputy said.

About ten minutes later, a woman, later identified as Brionca K. Lockett, came out of the arcade and stated she had left her child in the care of another adult. The deputy then asked Lockett for information to verify her story, which she could not provide, the affidavit said.

Lockett then changed her story, telling the deputy she “was alone with her child when she came to the arcade” to gamble. She left her child in the car alone with the windows rolled up, and the A/C turned on, “thinking she would only be inside a few minutes,” reports show.

“It should be noted that it was 82 degrees outside at the time of the incident. The vehicle had its windows rolled up, which is a black sedan. The child had dried poop from poor cleaning, dried skin, lips were chapped, and she appeared to be malnourished. The mother also did not have adequate food for the child in the car, which had to be purchased by IRCSO (baby formula) to provide it with nutrients,” the deputy said.

The deputy estimates that the infant was in the unlocked car in the busy parking lot while the mother gambled for approximately 1 hour and 44 minutes.

Lockett was charged with child neglect and transported to the Indian River County Jail, where she is still being held on a $50,000 bond.

Exchange Club of Sebastian Honors Students of the Month

Exchange Club of Sebastian Honors Students of the Month