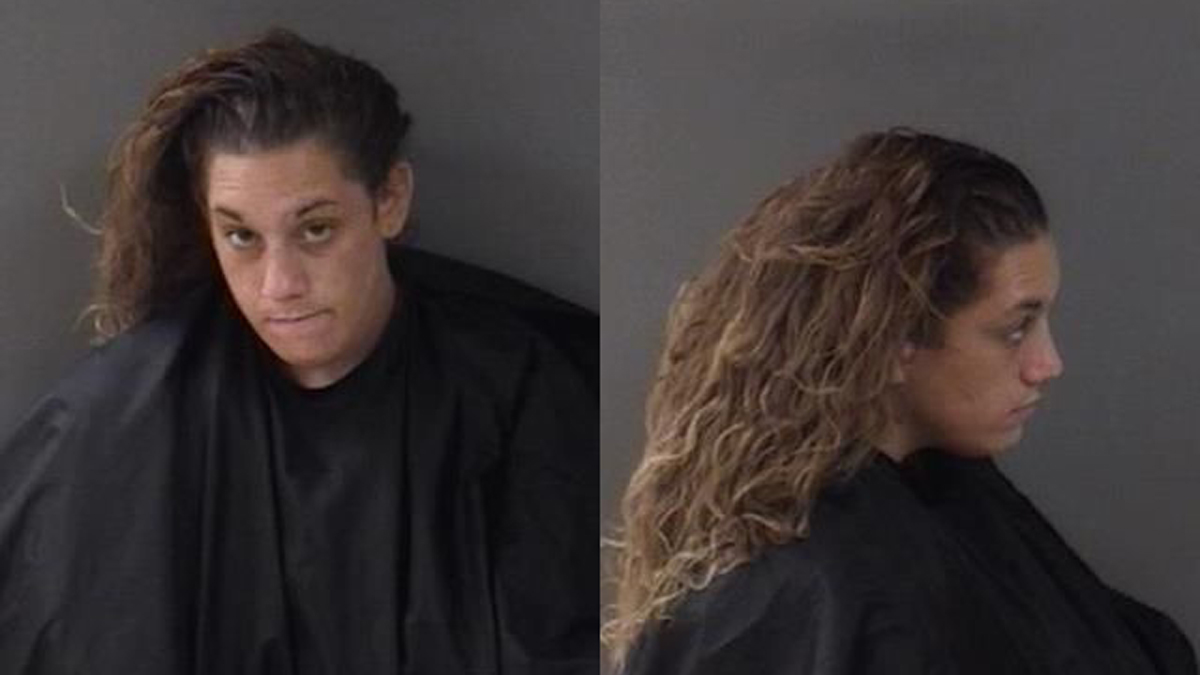 A woman was arrested on multiple charges after smoking meth with a baby in the car. The Sebastian woman was then found unresponsive in the parking lot at Cleveland Clinic Indian River Hospital, according to the Indian River County Sheriff’s Office.

On Tuesday, at approximately 7:00 p.m., deputies were dispatched to the hospital about an unresponsive female in a gray Kia Sportage near the front emergency room entrance.

The driver was identified as 30-year-old Carla Nancy Taylor of Sebastian, Florida. The vehicle was running, and the air conditioner was on.

The deputy banged on the driver’s side window multiple times.

“I observed a glass pipe on Taylor’s lap. The pipe appeared to have burn marks near the bowl area. Based on my training and experience, I identified the glass pipe commonly used to smoke methamphetamine,” the deputy said.

There was a small metal container on Taylor’s lap with several clear plastic bags in it and with a white crystal-like substance, the affidavit said.

Taylor finally woke up and was detained while the toddler was taken inside the hospital to be treated for possible drug exposure. Taylor declined to talk with deputies, according to the affidavit.

Florida Department of Children and Families (DCF) arranged for Taylor’s parents to pick up the toddler after he was released from the hospital.

She was transported to the Indian River County Jail, where her bond was set at $21,000.