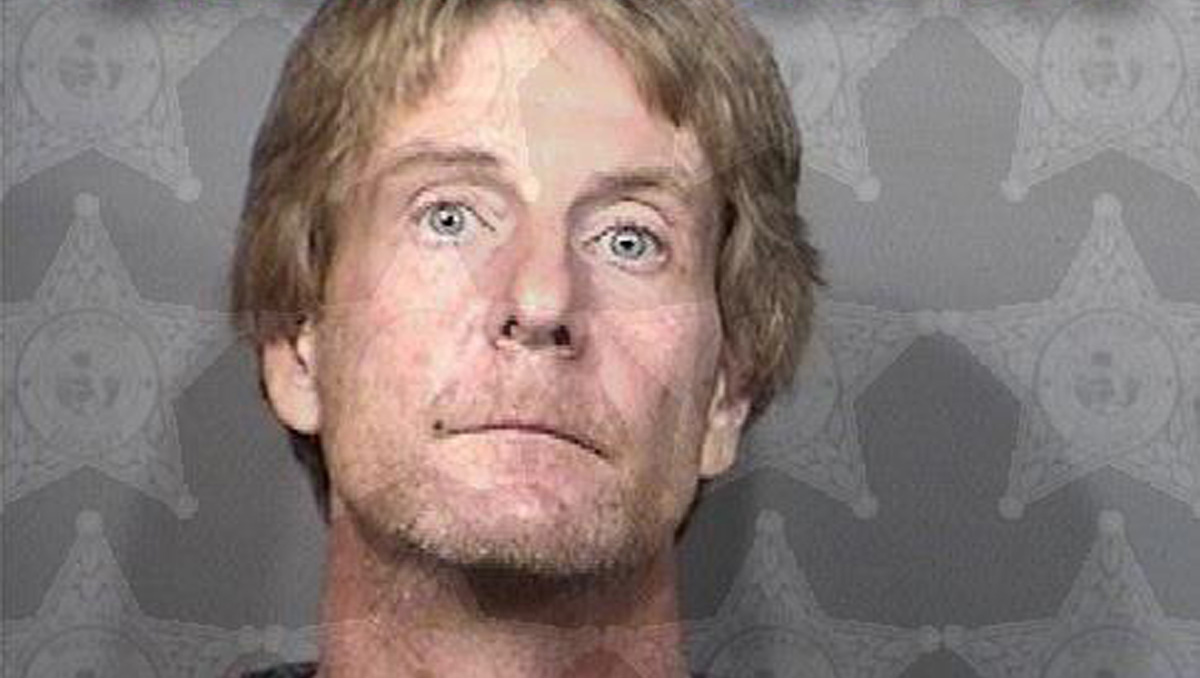 A man was arrested after he pointed a gun towards a motorist on Interstate 95 for driving too close.

The Brevard County Sheriff’s Office received a call Thursday at approximately 5:30 p.m. as the victims followed the suspect.

When the victims went to pass the suspect, he held a black handgun up and pointed it in their direction. The victims “were scared for their life” and called 911 to report their location while traveling on I-95.

Deputies conducted a traffic stop on the suspect’s vehicle, and the driver was identified as Sean Edward Bonetti of Sebastian.

“During a probable cause search of the vehicle, a black Taurus 9mm handgun was discovered. The firearm was found lying on personal belongings near the passenger seat. This firearm was readily accessible and in plain view from the driver’s side of the vehicle,” the deputy said.

Bonetti, 52, told deputies he was in fear of his life because the victim’s vehicle was driving too close to his vehicle.

“For this reason, he grabbed his ‘piece’ and showed it to them. He also described holding the firearm pointed at the subjects but in a downward position, pointing it at the door handle of the vehicle,” a deputy said in the affidavit.

Bonetti was charged with Aggravated Assault with a Deadly Weapon and Open Carry of a Weapon. He was transported to the Brevard County Jail, where his bond was set at $21,000.