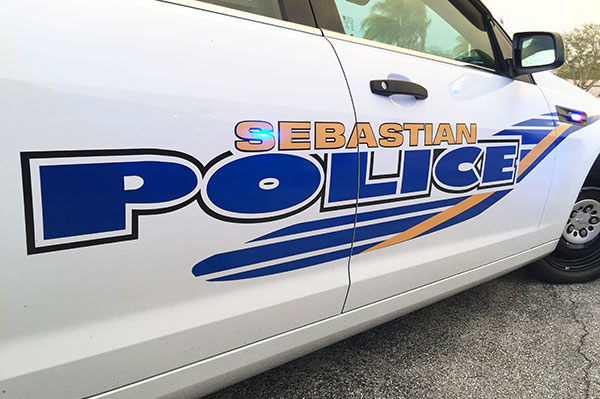 Officer Antosia will continue to work as a road patrol officer in which he has been doing since June 22, 2018, after the conclusion of the Internal Affairs investigation and grievance process for discipline was concluded.

“After extensive criminal and administrative investigations, all evidence indicates that this was an unfortunate tragic incident that was unintentional. We have examined every aspect of our procedures and equipment to prevent a similar situation from occurring again. While nothing is guaranteed, I am confident that we have addressed this best as is humanly possible,” said Chief Morris.

In April 2017, the Sebastian Police K-9 died after Antosia parked his vehicle at the Brevard County Courthouse in Melbourne for a hearing.

Detectives suspect that the officer, who normally leaves his K-9 at home when going to court, forgot that the dog was in the SUV. The equipment to alert the officer that the K-9 was left in the vehicle also malfunctioned.