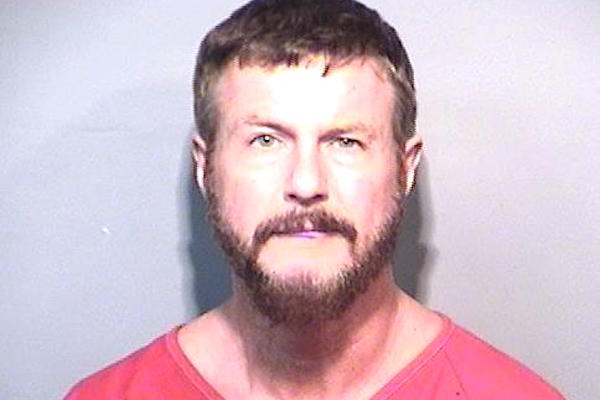 VERO BEACH – Police say that no one has contacted them with additional information about an assistant pastor who was arrested Tuesday and charged with sexual battery of a minor in West Melbourne.

After Weaver’s arrest, West Melbourne Police asked anyone with additional information to call the agency at 321-723-9673.

Vero Beach Police spokeswoman Officer Anna Carden stated that no one contacted her agency with any information about the case.

Weaver lives in the 600 block of Old Dixie Highway in Vero Beach, according to jail records. He has cooperated with police and confessed during his arrest.

Weaver volunteered as a pastor at the First Christian Church of Vero Beach on State Road 60. He’s also a full-time chaplain at a hospice in Titusville.

Weaver remains in the Brevard County Jail in lieu of a $15,000 bail.