No charges against shooter in Vero Beach ‘road rage’ incident 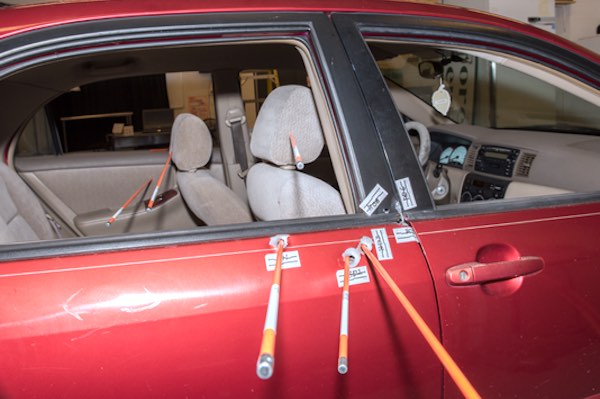 VERO BEACH – The shooter involved in the ‘road rage’ incident on S.R. 60 will not face charges, according to the prosecutor’s office.

Assistant State Attorney Steve Gosnell made the decision this week. “Stand your ground eliminated a need to retreat when you’re in a place other than your home,” he said. “There is simply insufficient evidence to overcome the claim of self-defense.”

A Fort Pierce man, identified as 38-year-old Dennis Wayne Hicks, was shot dead in the Nov. 16 incident at approximately 7 p.m.

A Sebastian man, identified as 29-year-old Timothy Daniel Sartori, said Hicks threatened him and reached for something in his car.

There was no weapon found in Hicks’ vehicle.

Detectives say Sartori is a National Guardsman diagnosed with PTSD after a tour in Iraq. Sartori emptied a 9 mm semi-automatic Glock out of his vehicle and killed Hicks. At least one bullet hit another vehicle.

According to the report, Sartori said Hicks reached for a gun and he thought he saw it. “I didn’t hesitate,” he told deputies.

Following the shooting, Sartori parked his car away from the scene and called 911. Sartori told the 911 operator that it was self-defense.

Hicks was dead before first responders arrived, alone in his car, with no weapon inside.

Critics say Sartori could have avoided the encounter had he made an effort to retreat with his vehicle. But in Florida, the self-defense law does not require him to do so.