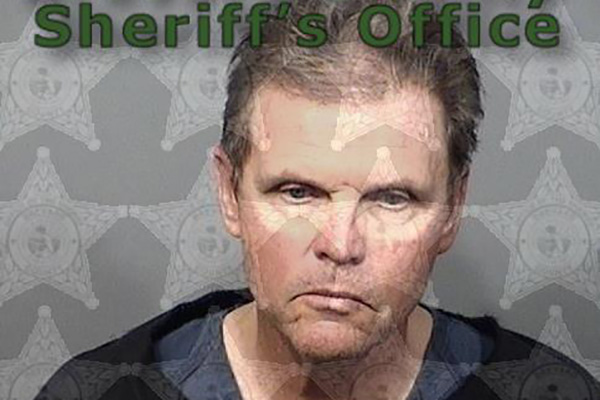 Deputies arrested a man Thursday after he pointed a gun at a neighbor during a verbal dispute in Micco, according to the Brevard County Sheriff’s Office.

The victim told deputies that he asked his neighbor, 65-year-old Haskell F. Pryor, of Micco, to get off his property and leave. However, Pryor said he’ll leave when he’s good and ready.

“What are you going to do about it pu–y?” Pryor asked the victim, according to the affidavit.

At that time, Pryor walked towards the victim and removed a .22 caliber Berretta semi-automatic gun from his right front pocket and pointed it at the homeowner. The victim retreated inside his home and called 911.

Pryor waited across the street for deputies to arrive and was found with two handguns. Pryor did have a concealed carry permit.

Pryor was charged with Aggravated Assault W/Deadly Weapon and transported to the Brevard County Jail, where his bond was set at $5,000.