Man attempts to evade security after being asked to leave Capt. Hirams Resort 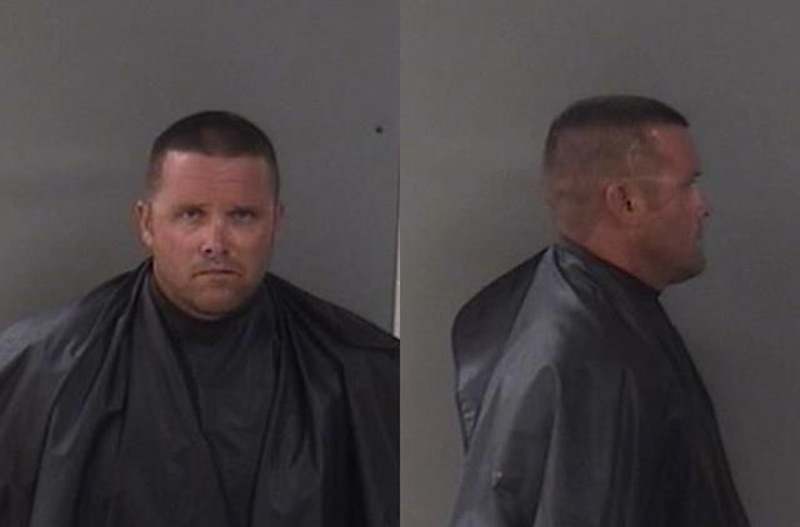 A Titusville man was arrested Saturday on charges of Disorderly Intoxication and Cocaine Possession after the Captain Hirams Resort called the Sebastian Police Department.

Police said that Andrew William Durnin, 38, was acting inappropriate toward a waitress and was asked to leave the property. Durnin then “slammed” his drink down and made a scene.

“The subject went into the parking lot where he kept hiding between vehicles and up against trees in order to evade security,” the officer said.

According to the affidavit, Durnin then got into a black pick-up truck and stopped in the middle of Indian River Drive in front of the establishment. He then drove around in circles through the restaurant parking lot where patrons were walking. Durnin then pulled the truck up to the Sandbar entrance and “stared into the bar area.”

Durnin drove the truck down Indian River Drive and parked it near Crab E Bills. Officers spotted the vehicle and couldn’t locate the driver. Eventually, they found Durnin hiding behind a group of trees in the parking lot.

The Titusville man appeared to be highly intoxicated, and officers could smell the odor of an alcoholic beverage.

“The defendant’s demeanor was unstable and uncooperative when asked simple questions such as ‘where are you staying’ in order to get him a ride there,” the officer said.

As the police tried to get him a ride home, Durnin refused to cooperate and became verbally abusive. So, officers took him into custody.

While in custody, the police completed an inventory of his property and located a small baggy with a white powder substance inside Durnin’s wallet. A field test showed the substance was positive for cocaine.

Durnin was transported to the Indian River County Jail, where his bond was set at $6,000.