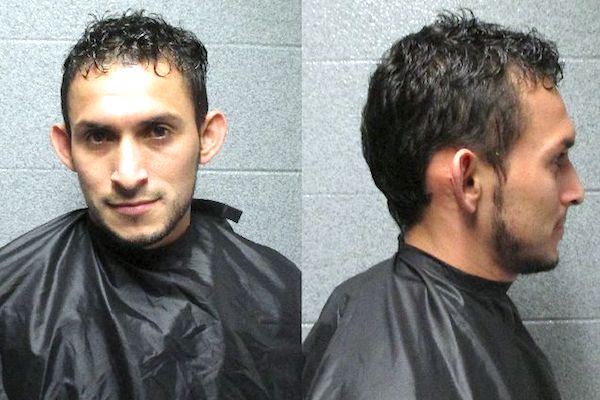 A man who was arrested after having sexual relations with a minor faces an additional charge, reports show.

A man who was arrested earlier this year on a charge of lewd lascivious battery on a child between 12 – 16 years-old is now facing another charge.

Salvador Alberto-Ramos, 27, was arrested in February after authorities became aware of a relationship between him and a minor. The parents of the girl notified the Fellsmere Police Department after they found out about the sexual encounter between their daughter and Alberto-Ramos.

“During the investigation, Fellsmere investigators became aware of the possibility that Alberto-Ramos may have engaged in similar behavior with others below the age of legal consent and that unlawful images of a sexual nature may have been exchanged via cell phones,” Chief Keith M. Touchberry told Sebastian Daily.

Alberto-Ramos, who worked at a restaurant in Sebastian, admitted to police he knew the girl was underage, but still had sex with her at his home, according to the affidavit.

The relationship between Alberto-Ramos and the girl lasted for approximately six months before he stopped speaking to her.

Child hit by car during Halloween on Barber Street