Child hit by car during Halloween on Barber Street 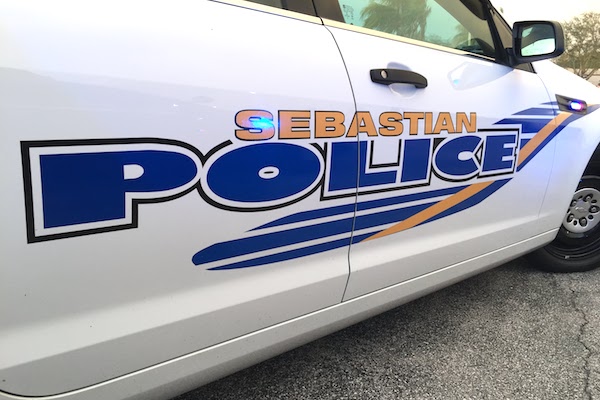 Child hit by vehicle on Barber Street during Halloween night in Sebastian, Florida.

SEBASTIAN – On Wednesday, October 31, 2018 at approximately 8:22 pm, the Sebastian Police Department responded to a crash involving a single vehicle and a child in the 1100 block of Barber Street.

The preliminary investigation revealed that Taylor Booth, 21 of Sebastian, was operating a Honda sedan traveling north in the 1100 block of Barber Street, according to police.

“The 5-year-old victim, accompanied by other family members, was walking north on the right edge of the north travel lane and was struck by the vehicle,” Lt. Timothy Wood told Sebastian Daily.

Investigators said poor visibility of the pedestrians walking along the side of the road was a contributing factor to the crash.

The operator of the vehicle was determined to not be at fault for the crash.

Clambake Festival, Things To Do This Weekend in Sebastian, Florida