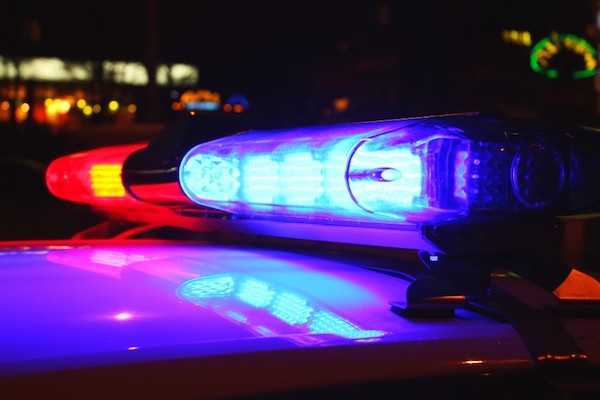 VERO BEACH – A corrections deputy with the Indian River County Sheriff’s Office was charged with DUI Monday, according to the Florida Highway Patrol.

The Fellsmere Police Department contacted the FHP after they, and the Indian River County Sheriff’s Office, attempted to make a traffic stop on a vehicle near U.S. 1, just off 4th Street.

“A Fellsmere officer was there because he was participating in a countywide Holiday enforcement detail,” the Fellsmere Police Department told Sebastian Daily.

The report said the vehicle “quickly made a wide right turn entering the McKee Botanical Garden on Vista Gardens Trail” where the driver drove into some trees.

Police observed damage to the right front of the vehicle.

In the driver’s seat of the vehicle was Deputy Makaro O. Henry, who is a correctional deputy with the Indian River County Sheriff’s Office.

Henry said he was taking a friend home from a party, according to the report.

After Henry performed the Standardized Field Sobriety exercises, he was placed under arrest for DUI.

“I’m fu**ed,” Henry told police, according to the arrest affidavit.

“Inside the vehicle in the center console, there was a silver thermos filled with fruit juice that smelled like an alcoholic beverage. In the back seat there was a nearly empty bottle of Cognac,” the report said.

Henry refused to provide a breath sample. He was transported to the Indian River Medical Center to receive medical clearance since he was involved in a crash.

After medical clearance, Henry was then transported to the county jail.