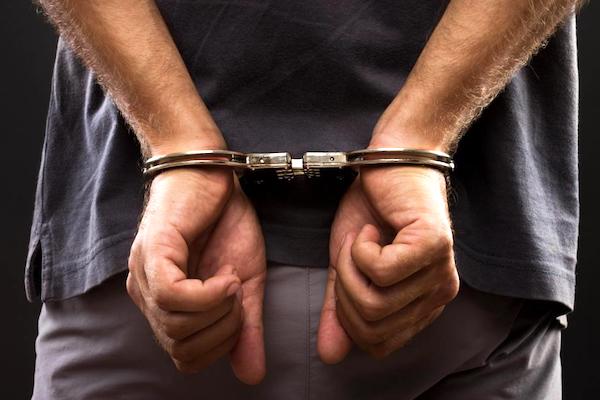 VERO BEACH – In the early morning hours of Monday, May 28th, Indian River County Sheriff’s Corrections Deputy Makaro Henry was arrested by the Florida Highway Patrol and charged with driving under the influence.

Henry has been employed with the Indian River County Sheriff’s Office for twelve years.

He has been placed on administrative leave pending an internal affairs investigation.

Henry was booked into the Indian River County Jail where he bonded out earlier this morning.

H.A.L.O.’S “Artisans at the Mall” Expands to Capacity