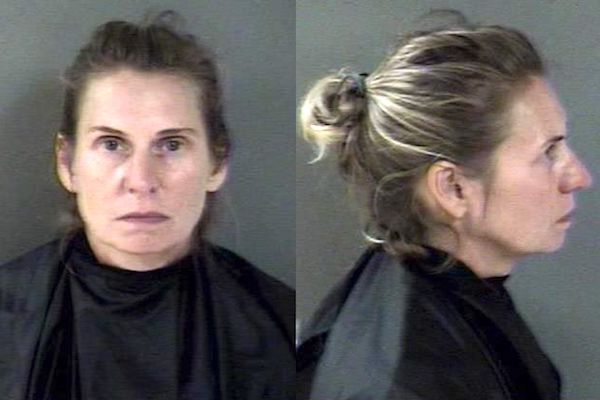 A hospital worker was charged with DUI after driving recklessly through Sebastian, Florida.

SEBASTIAN – Deputies arrested a woman for DUI after she was recklessly driving through Sebastian, according to the Indian River County Sheriff’s Office.

Angela Martin-Cooke, 46, was charged with DUI Saturday after driving recklessly from the Brevard County Line on U.S. Highway 1.

A deputy observed Martin-Cooke traveling an “estimated speed of 80 MPH,” “failing to maintain a single lane,” and “following other vehicles too closely,” according to the affidavit. At one point, Martin-Cooke nearly caused a crash with multiple vehicles, reports show.

After a traffic stop was conducted, Martin-Cooke told deputies that she had consumed a couple of alcoholic beverages and was returning from a friend’s house, according to the report.

“[Martin-Cooke] advised she was employed at the Indian River Medical Center,” the deputy said.

According to the deputy’s report, Martin-Cooke had “glassy eyes,” and he could smell an odor of an alcoholic beverage coming from her breath. Martin-Cooke asked the deputy if she could “just call someone to come” get her.

The deputy asked Martin-Cooke if she would be willing to submit to field sobriety exercises. She then told the deputy she was “just trying to get home,” the affidavit said.

After completing the field sobriety tests, the deputy determined that Martin-Cooke was too impaired to drive and was arrested.

After being placed in the back seat of the patrol vehicle, Martin-Cooke kept demanding “can we get this show on the road?” The deputy informed Martin-Cooke that they were waiting for a tow truck, but she “wanted to be argumentative,” according to the affidavit.

Martin-Cooke refused to provide a breath sample at the Indian River County Jail.