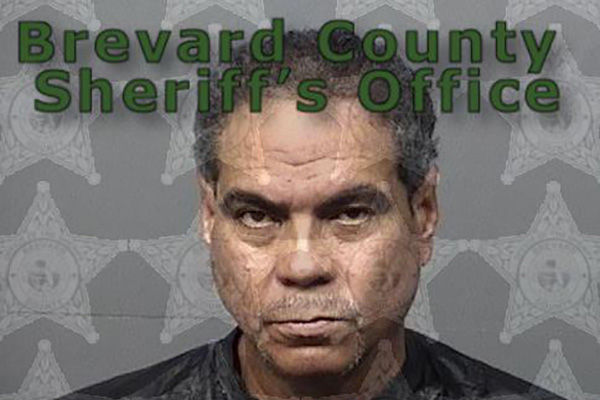 A man was arrested after touching a woman’s buttocks on multiple occasions in Grant, according to the Brevard County Sheriff’s Office.

On Thursday, Aug. 23, 2019, deputies responded to The Old Fish House Bar and Grill in Grant. It was there that the victim accused a man, identified as 57-year-old Wilfredo Rivera, of touching her buttocks on different occasions, according to the affidavit.

Rivera is accused of touching the female victim after she asked him to “stop” and said that it “wasn’t okay,” the affidavit said.

Deputies said that surveillance video shows Rivera backing “the victim in a circle and eventually against a door while trying to grab her buttocks,” the report said.

Rivera was arrested, charged with Battery, and transported to the Brevard County Jail where bond was set at $500.