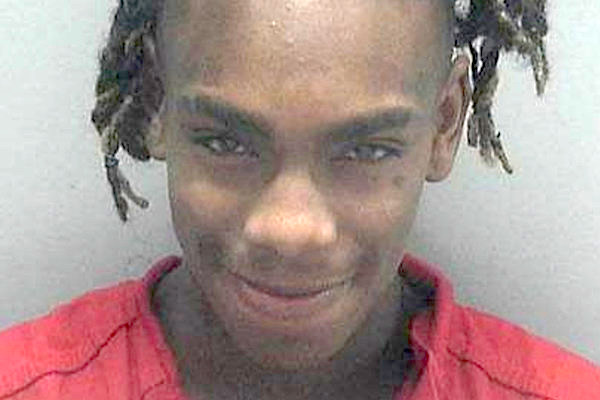 GIFFORD – YNW Melly, whose real name is Jamell Demons, has been arrested and charged with murder, according to the Miramar Police Department.

“The investigation, supported by forensic evidence, has concluded that Demons shot and killed Williams and Thomas Jr. and that Demons and Henry staged the crime scene to resemble a drive-by shooting,” the department said.

Police said that just after 4:30 a.m. Oct. 26, a Jeep Compass showed up at Memorial Miramar Hospital with two men who had multiple gunshot wounds. Both men died from their injuries.

Henry drove the Jeep to the emergency room and “gave a statement to police.”

“However, the facts during the preliminary investigation did not match what was presented to detectives,” the department said.

After the death of Williams and Thomas, YNW Melly’s attorney said the rapper had lost two lifelong friends.

YNW Melly, of Gifford, was set to begin his We All Shine Tour on Thursday.