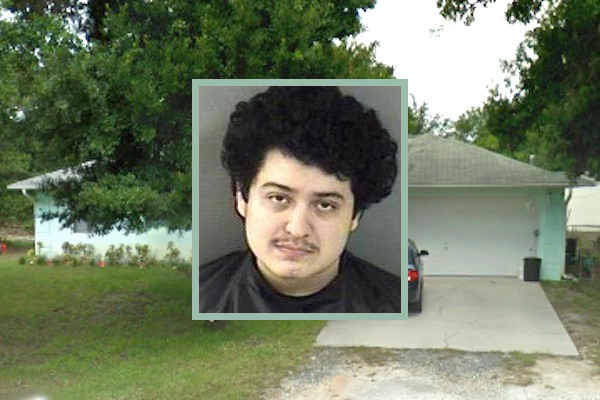 Man walks into home in Fellsmere.

The Fellsmere Police Department responded to a call in reference to a burglary in progress in the 130 block of S. Orange Street.

Upon arrival, the officer met with the victim outside of the residence and told him that an unknown male walked into her Fellsmere home. The incident startled her, and she feared for her safety. She left the home.

The officer entered the residence and found Argenis Quezada, 26, sitting on the couch in the woman’s living room. Quezada appeared to be heavily intoxicated and was taken into custody and escorted from the home.

During an interview, he said he knew he was in Fellsmere but did not know exactly where. He admitted to entering the home through the garage and claimed to have known the residents his entire life.

Quezada was arrested for disorderly intoxication and transported to the Indian River County Jail without incident.

‘Can You Hear Me’ Scam Targets Indian River County