Fellsmere Man Chased Out Of Home With Gun 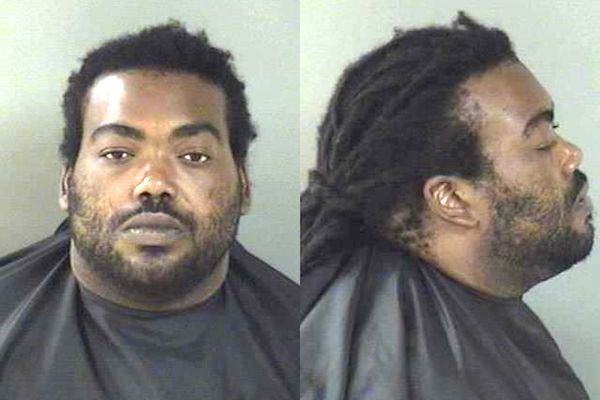 The Fellsmere Police Department arrested a 33-year-old man after receiving a call about a residential burglary on 99th Street.

Sammy Quincy Bell was seen walking into a residence with a flashlight. The victim said he was sleeping on the couch by the front door in the living room when his wife woke him after she saw someone walking outside their residence.

The victim then saw the back door open and watched a man wearing a hoodie enter his home. The victim yelled, “Get out of my house, I’ll shoot you!”

The Fellsmere suspect said, “hey man, hey man” during the encounter. The victim stated his wife gave him a .25 caliber pistol and he cocked it. Bell left the residence.

The victim followed Bell and fired a warning shot into the air while his wife called the police.

Two children in the home, ages 11 and 16, saw “a bigger man run west along the residence” past their window while their father fired the warning shot.

Bell told deputies he thought the home was abandoned. He denied entering the home.

Bell was arrested and transported to the Indian River County Jail where he was charged with loitering and trespassing.