Fellsmere Man Charged with Forgery of Lottery Ticket of $50,000 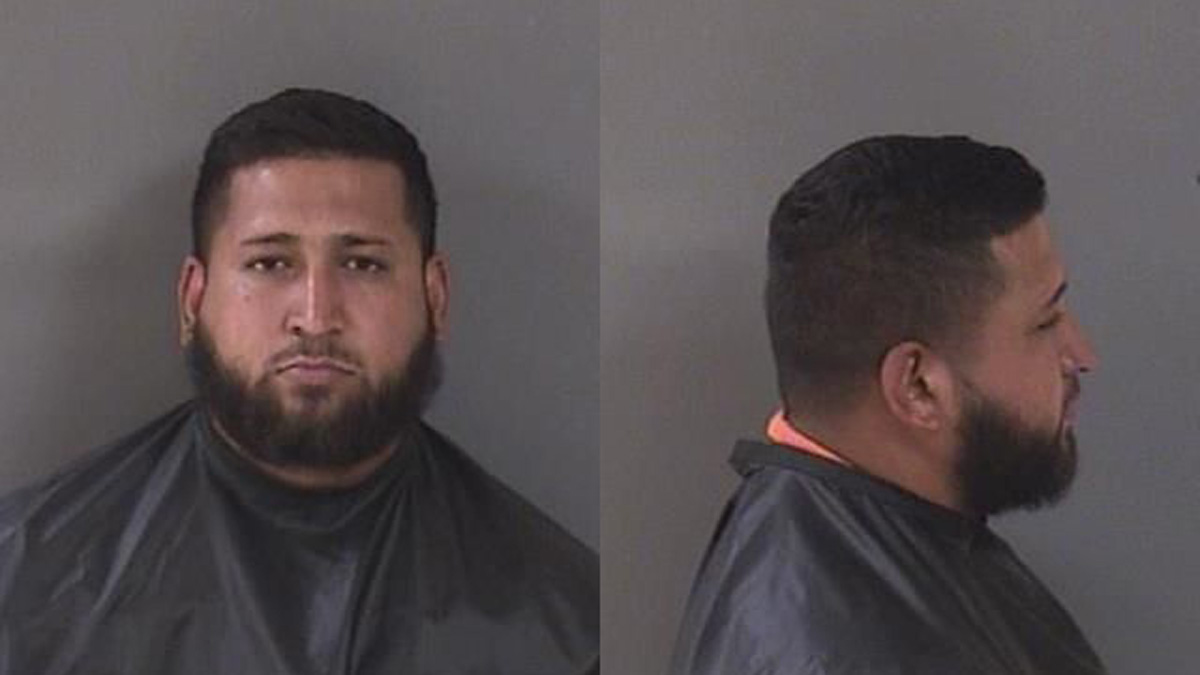 A Fellsmere man was charged with two counts of Forgery of Lottery Ticket after altering a ticket to make it appear he won $50,000 as the cash prize.

Lottery officials in Tallahassee received a “Fat Wallet” scratch-off ticket accompanied with a winner claim form on May 20, 2020. The claim was then flagged and referred to the Division of Security for additional investigation.

“It appears two tickets were cut and taped together in the ‘Winning Numbers’ section,” an investigator said.

The bar code on the back of the ticket did not align, nor did the winning numbers. A digit in the bar code was also missing.

The fraudulent ticket in question was purchased at a Citgo in Fellsmere.

The ticket was turned in by Alan Gonzalez, who told investigators Edgar Gonzalez, his brother, gave him the ticket to cash.

Gonzalez said he gave his brother the ticket to cash because he owes child support, and he didn’t want any of the money taken out if he were to claim the prize himself.

Gonzalez is already serving time at the Indian River County Jail on other theft charges.

Sebastian Christmas Parade is on for Dec. 11

Sebastian Christmas Parade is on for Dec. 11