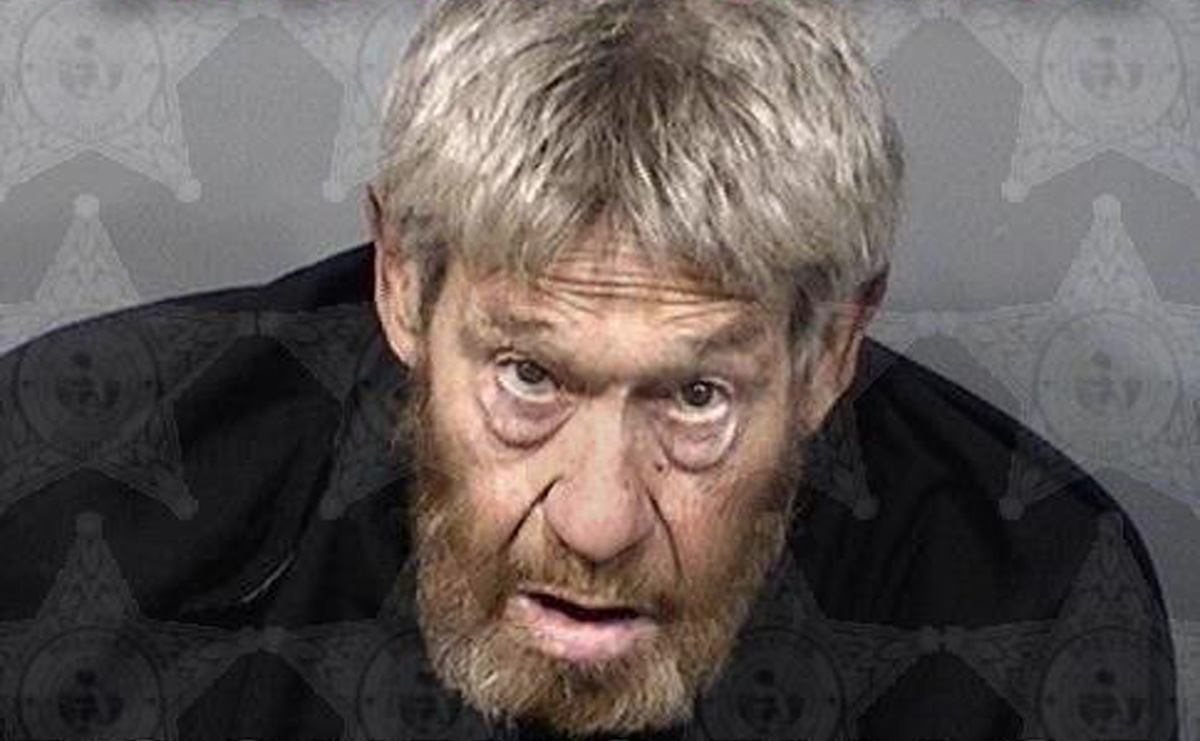 The Brevard County Sheriff’s Office was dispatched to the 400 block of Tarpon Drive in Barefoot Bay last Saturday at approximately 2:00 p.m. accusing its neighbor of stealing their auto license plates and flattening a tire on their vehicle.

The neighbor was later identified as 67-year-old William Draddy of Barefoot Bay.

According to the affidavit, the victim said Draddy had caused multiple issues during the past month by flicking them “the bird” and yelling as he drives by her residence.

Early in the morning, at approximately 4:45 a.m., she observed the neighbor walking on her property with a flashlight. She asked Draddy to leave because he was not welcome there. She then noticed her truck tire was flat and called 911 to report the suspicious activity.

While showing her husband the flat tire, they discovered the tags were missing from their vehicles parked under the carport.

“Additionally, she found a flashlight, which did not belong to her or her husband,” the deputy said.

“I made contact with the defendant, who invited me in his home. I presented him with the flashlight which was found at the victim’s residence,” the deputy added.

According to the deputy, Draddy admitted the flashlight belonged to him. He also admitted to stealing the tags and hid them on an empty lot on Laguna Circle in Barefoot Bay.

“I transported the defendant to Laguna Circle, and he took me to the place where he hid the tags. The tags were located and confirmed to be the tags taken from the victim’s vehicles,” a deputy said.

Draddy was arrested on charges of burglary and petit theft. He was transported to the Brevard County Jail, where his bond was set at $8,000.