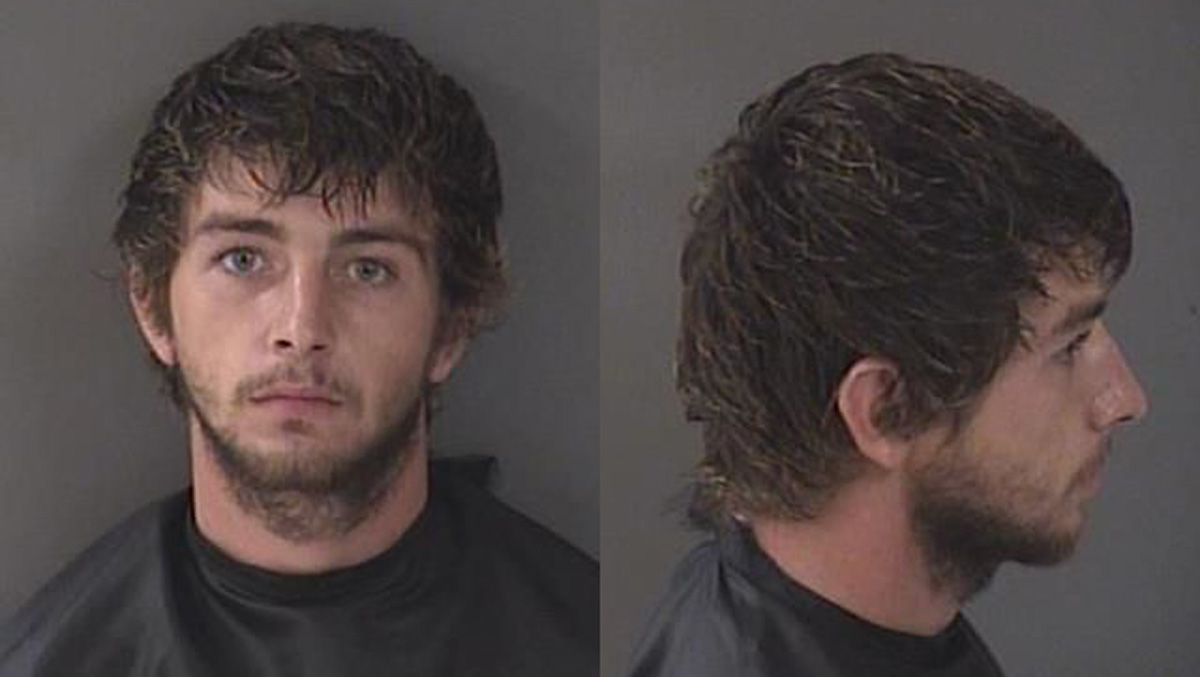 On Wednesday at approximately 6:35 p.m., the Indian River County Sheriff’s Office received a call about an active gunman in the Taco Bell parking lot located at 1070 U.S. Highway 1 in Vero Beach.

Byrd’s girlfriend spoke with deputies and said he drove her to Taco Bell to sell an ounce of marijuana for $180 to two men. The girlfriend stated she didn’t know who the men were.

According to the affidavit, she said when Byrd attempted to sell the marijuana, the men snatched the bag and drove away at a high rate of speed. Byrd then grabbed his handgun from inside his vehicle and chased the men on foot and around the building. She heard multiple gunshots before he ran back, placed the gun in his vehicle, then asked her to drive away.

The girlfriend drove to her friend’s house with the gun and magazine. Deputies recovered the weapon in his vehicle, which was a 9mm Taurus handgun. Additionally, several spent 9mm casings were recovered in the Taco Bell parking lot.

Byrd told deputies he met two men in the parking lot who snatched the bag of marijuana from him. The men took off in their car without paying him.

“Byrd claimed the male passenger started to reach for his waistband, and Byrd thought he was grabbing for a gun. Byrd said he actually never observed a gun,” a deputy said.

Byrd said he retrieved his handgun and chased after the two men on foot, shooting at their vehicle in the parking lot of Taco Bell, records show.

“Byrd said the gun belongs to his father, and he took his father’s gun without his permission,” the affidavit said.

Byrd was arrested and charged with Discharging a Firearm in Public, and Engaging in a Criminal Offense Using a Firearm. He is currently being held at the Indian River County Jail on $50,500 bond.

Where to Celebrate 4th of July Weekend in Sebastian and Barefoot Bay?