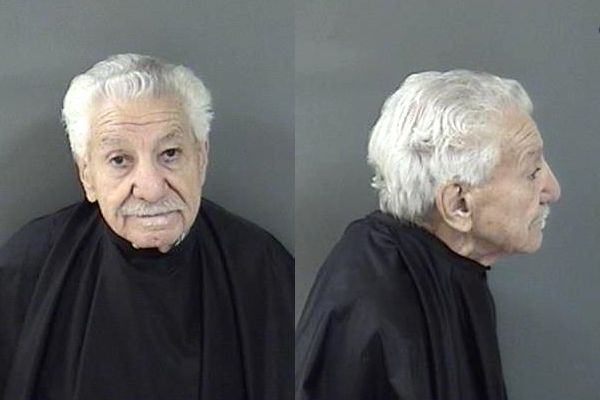 A 92-year-old man from Sebastian was charged with battery after touching a patient inappropriately. (Photo: Indian River County Sheriff's Office)

A 92-year-old man who volunteers at a nursing home was arrested and charged with battery after a patient accused him of touching her breasts inappropriately, according to the Indian River County Sheriff’s Office.

Henry Iacometta, of Sebastian, told the deputy, “I am a 92-year-old man. I have no reason to do such things,” according to the report.

The Palm Garden of Vero Beach is the largest outpatient rehabilitation center in Vero Beach consisting of three separate units including a memory care unit.

The patient told nursing staff that Iacometta grabbed her breasts in a hallway at Palm Garden of Vero Beach, 1755 37th St., according to a Sheriff’s Office arrest warrant.

Iacometta said the only contact he made with the female patient was pushing her wheelchair around the home.

However, when Iacometta learned that the woman decided to pursue charges against him, he confessed to the deputy and apologized.

Iacometta has since been released from the Indian River County Jail and is scheduled to appear in court Nov. 28.