Why are people complaining about Sebastian’s July 4th Parade? 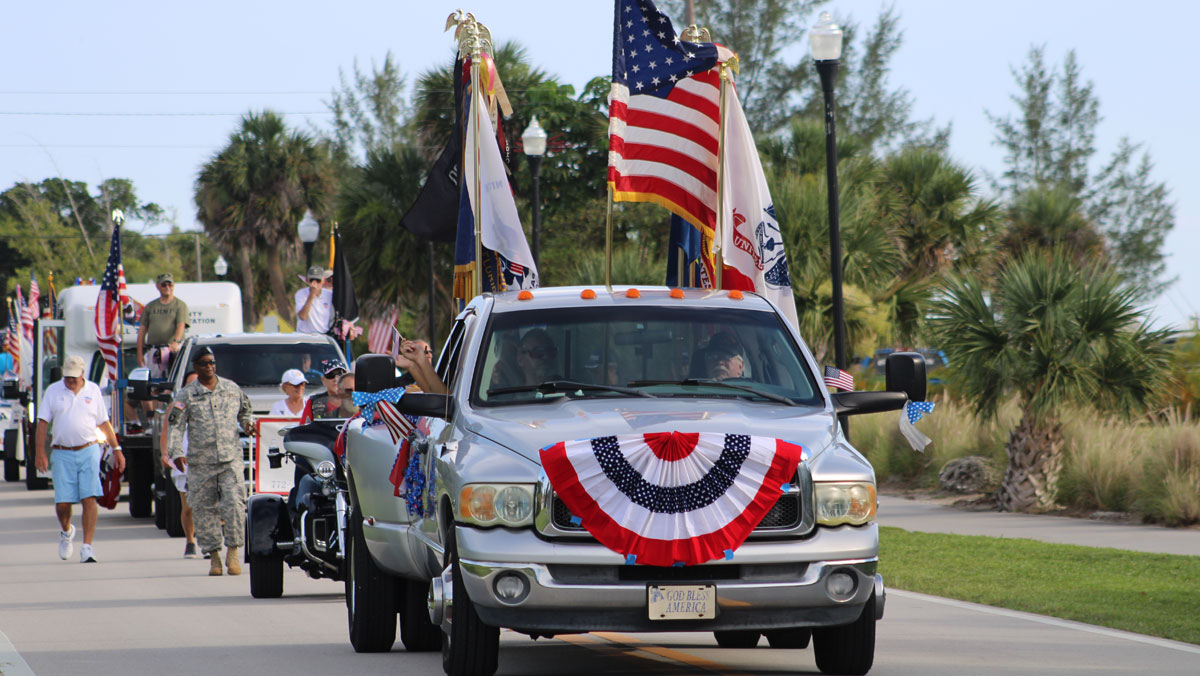 Fourth of July in Sebastian, Florida.

Opinion/Editorial – If people want to complain about something, they will find it. Such as the Sebastian July 4th Parade.

There were legitimate complaints about traffic after the parade and following the fireworks. I was one of the cars stuck in a long line of traffic, but it cleared. We saw the Sebastian Police Department at the intersection of Main Street and Indian River Drive. Many people waited to leave Riverview Park until the traffic settled down.

A lot of work goes into making the parade happen, including city workers who have to stand in the heat all morning to keep the roads blocked and the parade organizers. Most of the parade participants plan for weeks to prepare their floats. It takes several weeks to pull off what we saw for just over 30 minutes.

Following the parade, we heard people feeling unhappy about having “too many politicians.” Yet, they are in the Fourth of July parade because of Freedom of Speech and your right to vote.

People complained about some of the floats promoting hate, but unless I need another eye checkup, I didn’t see anything like that. A few people said they saw a banner that read “Biden Sucks,” or a “Confederate flag,” but I didn’t see it. It doesn’t mean it wasn’t there, I just didn’t pay any attention to those details.

It’s always been Sebastian’s tradition to have a Fourth of July celebration with floats handing out candy for the children. In addition, there have always been politicians in the parade. I believe the City of Sebastian has the best festival in Indian River County along the beautiful waterfront. Some people in the county might call me biased for making that statement in this editorial, but I love Sebastian, and that’s not going to change.

People are also complaining that there weren’t enough businesses in the parade. Of course, it would be nice to see more of them, but it takes a lot of work, and some want to be open on July 4.

Some people told me Sebastian Daily should stop saying “Happy Fourth of July” and replace it with “Happy Independence Day.” Why does everything have to be an issue or a correction?

In Sebastian, we embrace the Fourth of July, no matter what you want to call it. So let’s celebrate our country without all the fussing and complaining.