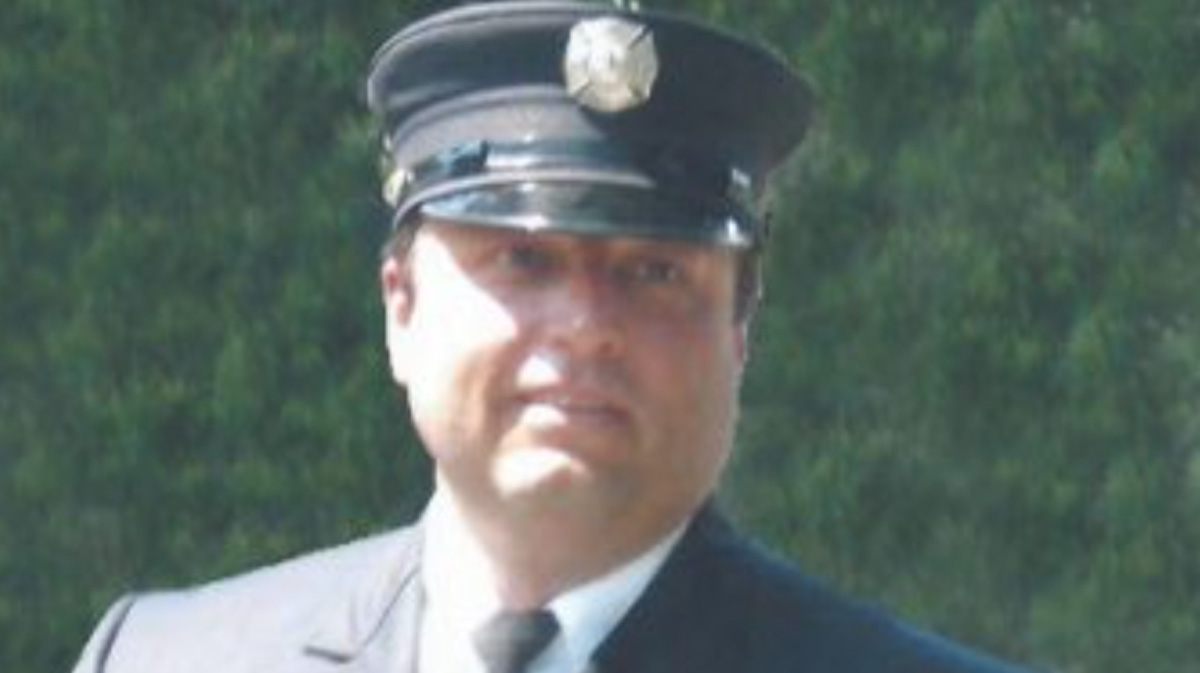 Stephen was a New Canaan resident for most of his life, graduating from New Canaan High School in 1982. He cared deeply about helping others and his community, which was shown through the amount of time he spent volunteering for the town. He was first a member of CERT and then joined the New Canaan Fire Company No. 1 in 2005. He was a certified driver, pump, and tanker operator, an active member of many committees, and proudly served as President from 2009-2017. Stephen was also a Fire Service Instructor certified by the State of Connecticut. He was instrumental in getting a new flagpole implemented for the 9/11 memorial in front of the firehouse. He greatly valued his time with the NCFC and the friendships he formed. He also served on the New Canaan Fourth of July Committee for a number of years.

More than anything, Stephen loved being with his family and going on family trips to Bermuda, Scotland, England, Italy, and Florida. He also enjoyed listening and singing along to music, especially classic rock. He was an amazing chef and loved cooking for his family and friends.

He always looked forward to cooking at the Old Timer’s Clam Bake with his friend Steve Benko. On sunny days, if he wasn’t out riding around on his Harley Davidson Road King with his buddies, you could find him sitting under a shady tree smoking a cigar with his beloved dog, Jessie. If you were in New Canaan around Christmas time, you might have caught a glimpse of him riding his motorcycle dressed as Santa Claus!

Besides being extremely kind, funny, and personable, he had the biggest heart. He was thoughtful and would do anything to help anyone. He was the one to call when you were in a bind. A true “Mr. Fix It”, Stephen could repair anything you put in front of him. One year when his Sportster was acting up, he took it apart piece by piece in the front yard, found the source of the problem, and put it back together again.

Stephen was a jack of many trades, lending his talents and skills to a number of local businesses, including the Gulf Station, The Elm Crest Restaurant, Cherry Street East, and The Roger Sherman Inn. After graduating from Porter and Chester Automotive Engineering School, Stephen joined Mercedes Benz in 1993 and was a Master Technician from 2004 – 2009. He received the Master Guild Award for Automotive Excellence in Stuttgart, Germany in 2007. He joined BMW/Mini Cooper in 2009 and served as Service Manager through 2019. He then volunteered at High Watch Recovery Center in Kent CT, and worked in Client Services for the Mountainside Treatment Center in Canaan, CT, before retiring to Micco, FL. with his lifelong friend/ love of his life, Amy Cross, of Micco, Florida.

A Funeral Service will be held at The Congregational Church of New Canaan at 11:00am on Saturday, July 23rd followed by a celebration of life. In lieu of flowers, the family is requesting donations be made to the New Canaan Fire Company No. 1, 60 Main Street New Canaan, Connecticut.

Why are people complaining about Sebastian’s July 4th Parade?