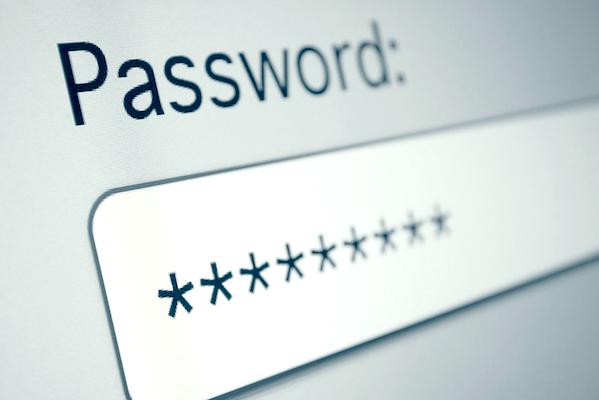 VERO BEACH – The Indian River County Sheriff’s Office received a call from a couple who were fighting over the password used to login to their online banking system.

Deputies made contact with the wife, Stephanie Yuill, and her husband, Gregory Yuill. They told deputies that they have been married for over 45 years.

Stephanie said she and her husband were working on their bills in the computer room. She says Gregory always confuses the bank account login.

Gregory called his wife a “bit–” and the two started hitting each other. Stephanie said her finger hurt from hitting her husband in the face and knee.

Gregory explained that they were trying to figure out how to log into their bank account when his wife called him “an old fu–ing man.” This angered him, and they began throwing their hands at each other like a “cat fight,” according to the report.

Gregory said his wife was throwing her hands at his head and he couldn’t let her just hit him, so he hit back.

The couple told deputies that they were fine, and they advised that this isn’t the first argument they have had.

Since both parties admitted to hitting each other, and no witness to the incident, deputies were unable to determine the primary aggressor.

Domestic violence packets were completed for Stephanie and Gregory. Both signed for the rights and remedies which were given to each.

Gregory left for the night to give his wife some space.