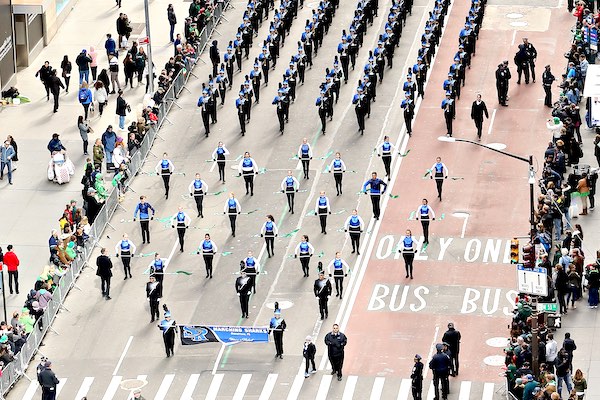 The success of the band program comes from the dedicated effort of our students and parents, as well as the support of the school administration and school district. Continued support from our community is greatly appreciated as the program continues to serve the students of the Sebastian area.

The bands at Sebastian River High School take great pride in performing at the highest level.

Sebastian Daily Cruise to Alaska in July Filling Up

Sebastian Daily Cruise to Alaska in July Filling Up