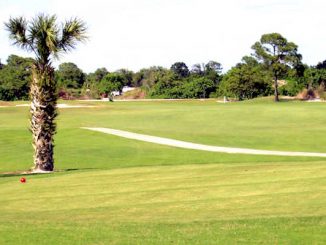 SEBASTIAN – The Italian American Club of Sebastian will be hosting their 21st Annual Golf Tournament on October 14, 2017, at the Sebastian Municipal Golf Course. The purpose is to raise funds for their Madeline […] 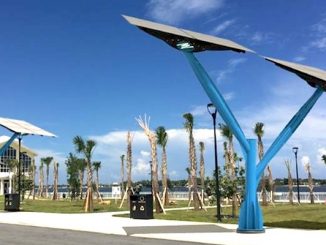 SEBASTIAN – Florida Power & Light Co. has identified Sebastian to set up solar panels in parks that would act as shade coverings while generating power for the electric grid. The program is called SolarNow, […] 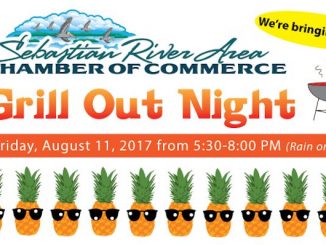 SEBASTIAN – This Friday, August 11th is the 2017 Sebastian Grill Out Night from 5:30-8:00 p.m. rain or shine. The Sebastian River Area Chamber of Commerce is firing up a sizzling summertime event that’s coming […]

SEBASTIAN – The Florida Fish and Wildlife Conservation Commission (FWC), in collaboration with the International Game Fish Association, maintains state all-tackle records for the heaviest marine fishes caught in Florida waters, including 77 species in […] 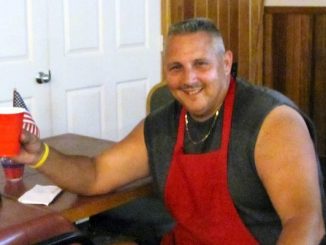 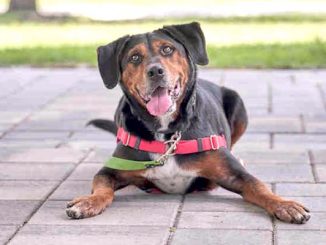 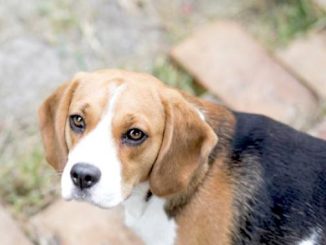 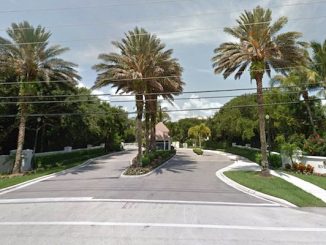 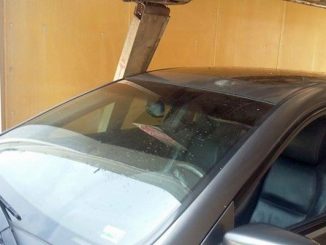 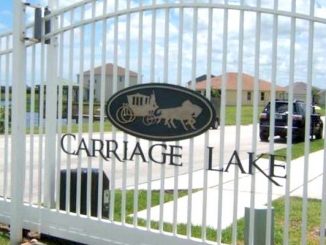