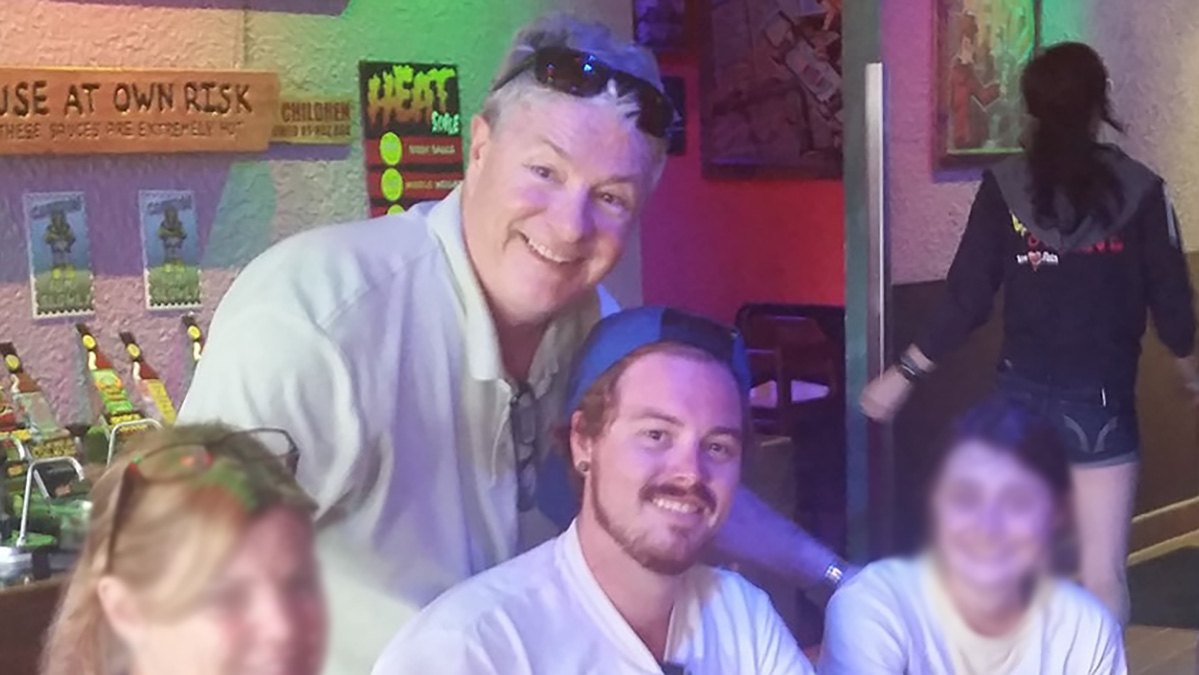 According to the report, the in-kind donation may be a campaign violation since the maximum allowed is $1,000.

The in-kind donation was for “ads,” which may be the videos people saw leading up to the Sebastian recall. Many citizens claim the video ads were propaganda, only showing selected portions of videos from meetings to make Gilliams appear as a financial watchdog for the City of Sebastian.

A PayPal account used to collect donation monies was also closed and some funds returned.

Also, the address given for Damien Lee Gilliams’ alleged company is the same one used by his father’s real estate company, Mid-Florida Rentals.

Gilliams recently claimed Mid-Florida Rentals suffered an Airbnb loss. The grant monies of $5,000 are still under investigation. Gilliams received two business grants this year from the City of Sebastian.