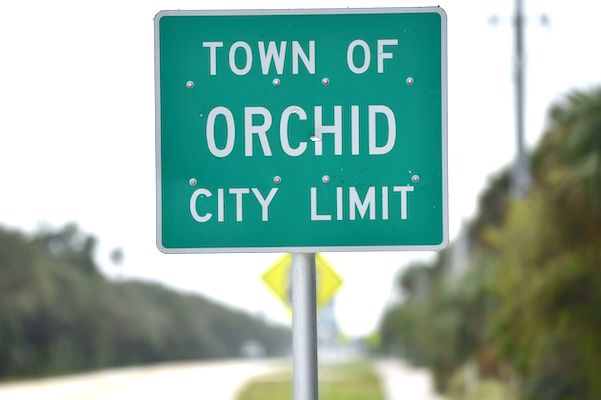 A man and his son saw a UFO near Orchid Island in Vero Beach, Florida.

A man out with his son said they both saw something unusual, or an Unidentified Flying Object (UFO), in the skies moving from east to west near Orchid Island in Vero Beach.

The alleged incident occurred on Sunday at approximately 6:00 pm when they noticed a fast UFO flying parallel to the horizon heading west.

“Short bursts of light or illuminated exhaust followed it in a regular on/off pattern. No debris was seen, as might be expected from space junk re-entering the atmosphere,” Arthur M. Doweyko PhD told Sebastian Daily.

Doweyko said the object flew too fast to be a low flying aircraft unless it was a military jet that didn’t make noise.

“It made no noise, and the regular oscillation of light from its rear seems not to be consistent with a typical jet exhaust,” Doweyko added.

The entire observation lasted about 15-20 seconds, ending when the UFO flew beyond their range of sight in Vero Beach.

The definition of a UFO is an object sighting in the sky that is not readily identified. Most UFOs are later identified as conventional objects or phenomena. The UFO term is widely used for claimed observations of extraterrestrial spacecraft.

This isn’t the first time that a UFO was seen in the Sebastian and Vero Beach area. Some of them have been hoaxes, but others can’t be explained.

Almost two years ago to the date, a UFO was seen in Sebastian but was later determined to be a lens flare from the camera.

According to the Mutual UFO Network (MUFON), which is an American-based non-profit organization that investigates cases of alleged UFO sightings, there have been at least three other reports of UFOs in Sebastian, Florida.

The first report of a UFO in the area was on January 4, 2015, when two red glowing objects suddenly changed direction.

On May 6, 2015, several residents spotted a “metallic long inverted cross-like shape” that made no noise.

On February 3, 2016, witnesses saw a well-formed contrail that made a tight zig-zag flight pattern into a loop. The UFO then appeared to go straight up with two black forms on each side.