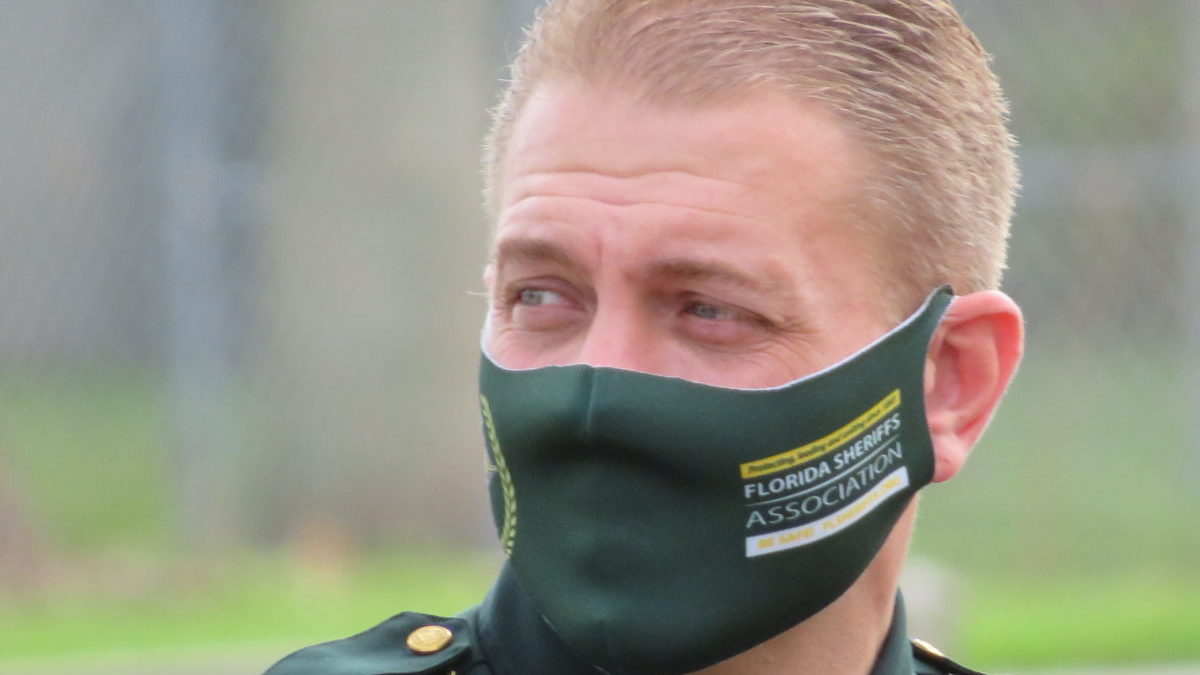 Major Eric Flowers is the new sheriff in Indian River County, beating Deborah Cooney with 79 percent of the votes.

Flowers, who has been with the Indian River County Sheriff’s Office for about 17 years, has been upbeat and confident since the beginning of the race.

Flowers told Sebastian Daily that one of the first things he wants to do is get body cameras for all the deputies. He also said the agency continues to fight drug activity because that’s the center of a lot of crime in Indian River County and will help prevent drug crimes.

“I feel very honored that so many folks here in Indian River County voted for me, and they’re excited to see the future of Indian River County,” he said. “We’ve run a really good race, and I’ve said from the beginning that I’m the only candidate who can step in on day one and take over and begin to work on day one,” Flowers said.

Flowers raised approximately $189,000 for his campaign.