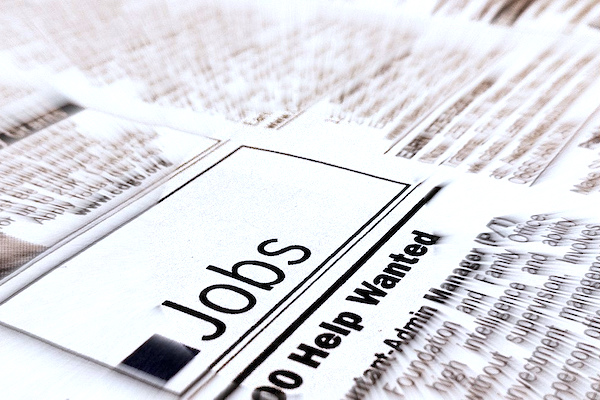 SEBASTIAN – The unemployment rate for Indian River County last month was at 5.4 percent, up from 4.9 percent in May.

However, Florida’s unemployment is the lowest it’s been in a decade, and Indian River County is still going through its offseason.

“Over the past six and a half years, we have tirelessly worked to cut more than $7 billion in taxes and reduce more than 5,000 burdensome regulations, which is helping job creators like Allegiant Air bring new opportunities to our state,” said Gov. Rick Scott in a prepared statement.