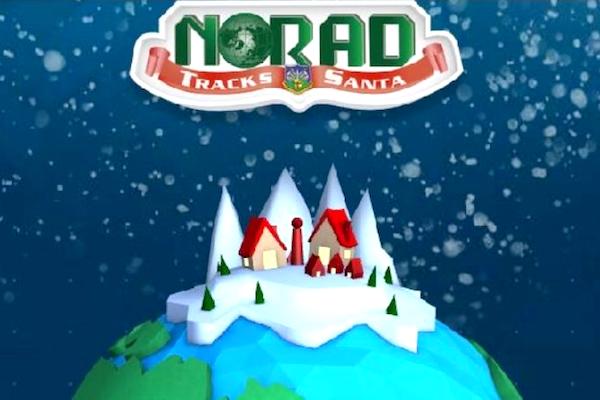 SEBASTIAN – On Dec. 24, 1955, a call was made to the Continental Air Defense Command (CONAD) Operations Center in Colorado Springs, Colo. However, this call was not from the president or a general. It was from a young child in Colorado Springs who was following the directions in an advertisement printed in the local paper – the youngster wanted to know the whereabouts of Santa Claus.

The ad said “Hey, Kiddies! Call me direct and be sure and dial the correct number.” However, the number was printed incorrectly in the advertisement and rang into the CONAD operations center.

On duty that night was Colonel Harry Shoup, who has come to be known as the “Santa Colonel.” Colonel Shoup received numerous calls that night and rather than hanging up, he had his operators find the location of Santa Claus and reported it to every child who phoned in that night.

Thus began a tradition carried on by the North American Aerospace Defense Command (NORAD) when it was formed in 1958. Today, through satellite systems, high-powered radars and jet fighters, NORAD tracks Santa Claus as he makes his Yuletide journey around the world.

Every year on December 24, fifteen hundred volunteers staff telephones and computers to answer calls and e-mails from children (and adults) from around the world.

Ring in the New Year with American Icon Brewery

Ring in the New Year with American Icon Brewery