Sebastian Annexation could be approved by City Council in February 2023 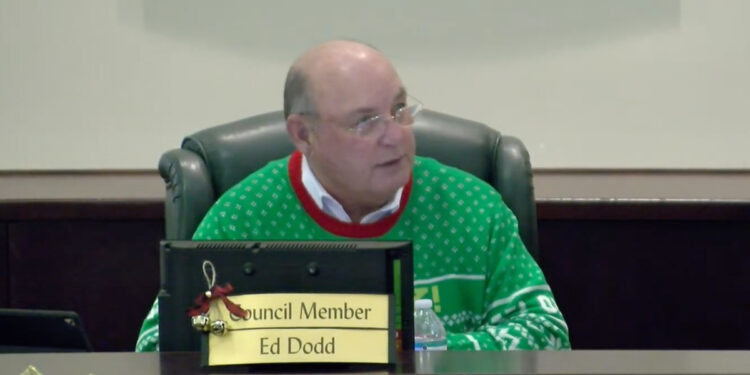 The Sebastian Annexation may have its final approval at the upcoming February 8, 2023, City Council meeting, which begins at 6:00 pm. The City Council unanimously voted to delay approval because they are still finalizing the annexation agreement with the landowner.

City Manager Paul Carlisle anticipates having the annexation agreement completed for review within two weeks of the February 8, 2023, meeting.

Jeff Bass of the Graves Brothers, the primary landowner, has waited four years for the annexation to be complete because of a lawsuit in 2019 and misinformation to stop it from various environmental non-profit groups.

At a time when Sebastian is growing, most citizens welcome the 2,000-acre annexation as vacant lots continue to diminish. Citizens say keeping the land in the county will only mean more people using Sebastian’s roadways and facilities, with taxes going to the county instead of the City of Sebastian.

“I support this. I’m a firm believer that anytime the city can annex some property and get that to be part of our tax base, then that’s a positive for the city,” said Sebastian resident Grace Reed. “If anyone thinks that 510 (CR-510) is not going to be developed, whether it’s us or the county, they’re sadly mistaken.”

Four environmental groups have attempted to stall the process, repeatedly citing concerns about the south prong of the St. Sebastian River. However, many residents say the groups look the other way as the county has started construction in the same area. Residents also blame the four groups for the misinformation that’s been spread about the annexation.

The plan for the annexation is to provide mixed-use to offer single-family homes, qualified, affordable housing, and some medium-density to allow townhomes.

The City of Sebastian has an ordinance to allow 50% open space for parks and recreation facilities which will be applied to the new annexation. In addition, the plan is to have a town center and commercial businesses to keep it sustainable as the area grows.