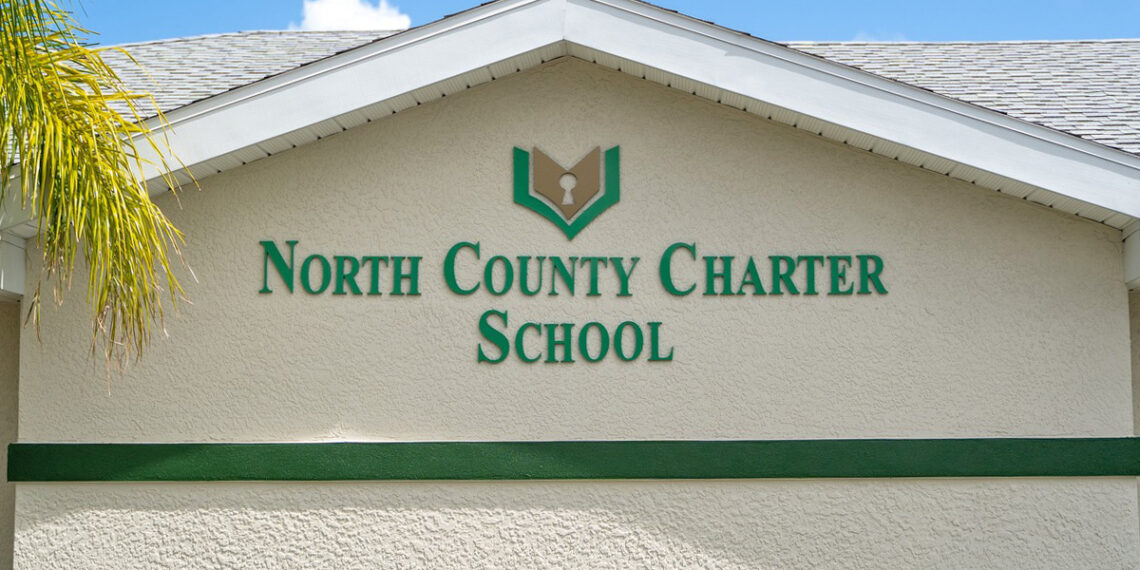 Many parents say the North County Charter Elementary School (NCCS) purposely changed the times for its board meetings to keep the public from participating following scrutiny for terminating Principal Dr. Jessica Keaton.

“While they will state it’s because two board members aren’t able to attend, it’s obvious that they are changing the time so that it makes it impossible for teachers to attend and most working parents and guardians,” Brianne Moskowitz told Sebastian Daily.

Other parents have told us the board continues to have meetings in a small room that cannot accommodate enough people without prompting a fire hazard.

Last week, Sebastian Daily reached out to Shawn Frost, the NCCS board president, but did not receive a reply. However, in early August, Frost did speak with us at great length on why the board decided to fire Keaton, citing the overall school grade dropped while she was principal.

The general consesus among parents, whom we speak with, say the meeting times are taking place during school hours when parking is limited. In addition, the meeting agenda isn’t available until the start of the meeting and “only when and if someone requests it.”

There are also concerns that no board members at the charter school are a parent of a child actively attending NCCS.

Following the board’s decision to fire Keaton in early August, many parents pulled their children from the school, and the entire first-grade and third-grade teams quit.

When parents spoke about their concerns publicly on a group for NCCS Parents on Facebook, the parents found themselves banned and their comments deleted.

Many parents say they were silenced and censored for speaking against the NCCS board with their decision to terminate Keaton. They also blame Shawn Frost and Ken Miller, NCCS finance director, for ignoring repeated requests by Keaton to accommodate students.

“Dr. Keaton repeatedly requested additional ESE staff and was denied time and time again. We personally know of students who need ESE accommodations and could not get them because NCCS wasn’t adequately staffed to support those needs. What Ken Milller and the board did is reprehensible,” Rodriquez told Sebastian Daily.

After terminating Keaton, Frost told Sebastian Daily they took the first in a series of actions to return the school to an “A” rated school. He said the tests administered in grades three and five are the primary drivers of the overall school grade and indicators of academic achievement.

“We are replacing the third-grade and fifth-grade teachers with internal and external candidates committed to ensuring our students can read and do math with proficiency and fluency,” Frost said.

But firing Keaton has upset a lot of people in the community. Keaton grew up in Sebastian and attended schools within the School District of Indian River County. She was a teacher, assistant principal, and principal and was employed in many other vital positions in education in our county.

Julie Villars is a long-time resident, a parent of five children, and an advocate for educators, administrators, parents, and students. She attended the school board meeting and argued that no parent representative was on the board.

“The school, through the board members, needs to be held responsible and accountable. The actions of the board directly caused harm to students and families,” Villars told Sebastian Daily.

But Frost said he could understand why parents are angry if they heard the same stories he’s been told.

“The fact is, we are a school of choice, and it is an unsustainable model to have parents drive past better-rated schools to drop their children off at the second to last-rated school in the county,” he said.