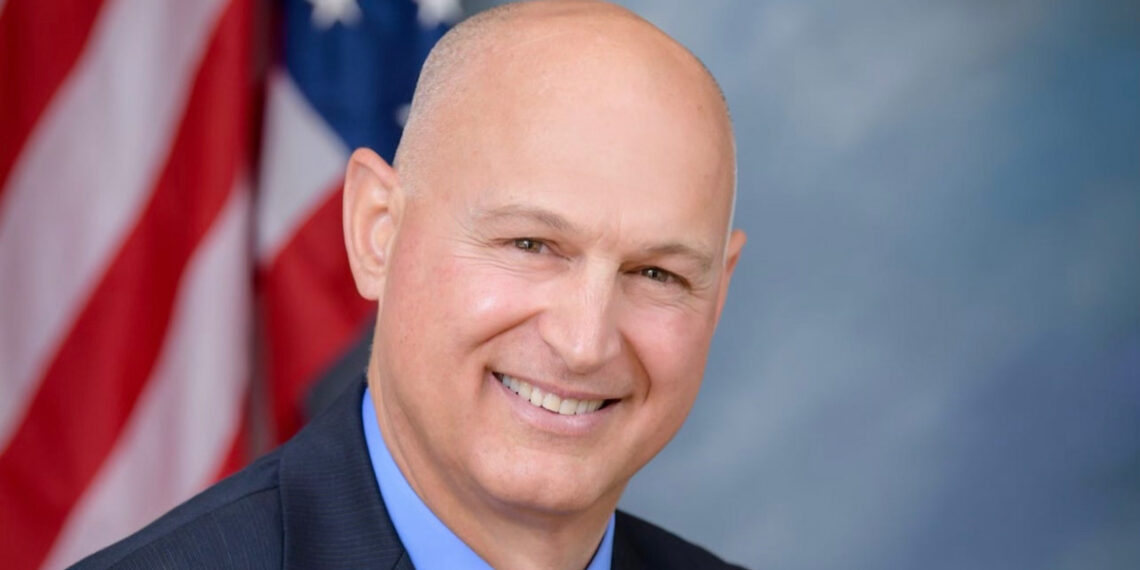 Touchberry, 58, told Sebastian Daily that he’s running for the same reason he did in 2020, which is the need to improve the leadership and culture of the organization.

“Employees want fair, impartial, and consistent leadership, especially when it comes to promotions, transfers, and other tangible aspects of their careers. Many do not feel valued, morale is low, and turnover can be expected as a result,” said Touchberry. “The community’s trust in this organization is waning, and citizens want change. They do not like the headlines they are reading. I have consistently been encouraged to run as a result, and support for my candidacy is high.”

Touchberry began his law enforcement career in 1989 after serving six and one-half years on active duty in the Marine Corps Infantry field. He also served 18 months in the Army Reserve before joining the Marine Corps.

The Vero Beach Police Department hired Touchberry in May of 1989, where he served for 24 years and left in 2013 as Captain and 2nd in command to become the chief of the Fellsmere Police Department. He is also the current president of the Florida Police Chiefs Association.

When asked what he would change at the sheriff’s office, Touchberry said the quality of leadership.

“Improving the quality of leadership will increase morale, proficiency, discipline, and the overall esprit de corps of the organization. This will enhance recruiting and retention and elevate public esteem. By addressing the quality of leadership, we will account for everything the organization is responsible for, both administratively and operationally,” said Touchberry. “Other changes in how we operate as a team will naturally follow, but it is important to involve agency personnel in those changes so their support will ensure their success. It is also important to involve the community, which I intend to do while campaigning and once elected.”

The police chief also believes the current organization has some transparency issues, stating that the lack thereof erodes confidence and trust and that the community is underserved.

“A great sheriff is someone who leads by example. They set high but achievable goals for themselves and others with a focus on conduct and proficiency to ensure the public’s trust. A great sheriff is accountable for their actions and the actions of others. They care about their community and the people who protect and serve it while protecting constitutional rights. They are someone who listens to their constituents and always try to improve services. A great sheriff has great relationships in the community, especially with stakeholder organizations, so that they partner well and achieve their mutual goals and objectives while reducing crime and improving our quality of life,” said Touchberry. “A great sheriff is accessible, confident in their abilities, knowledgeable in all aspects of their profession, and able to lead others in times of crisis. A great sheriff is dedicated to success through the success of others. I have demonstrated over 30 years of leadership and service to the citizens of Indian River County in all of these capacities, and I am prepared to continue to do so as a great sheriff.”

The candidate for sheriff has a Master of Science Degree in Criminal Justice from the University of Central Florida. He is also a graduate of the Southern Police Institute’s 108th Administrative Officers Course at the University of Louisville, the Florida Police Chief’s Associations’ “Future Chief’s” and “New Chief’s” Seminars, and the 16th Session of the New Jersey State Association of Chiefs of Police “Executive Institute.”

Touchberry is adjunct faculty at the Florida Institute of Technology in Melbourne and is the primary Ethics Instructor for that institution’s Baccalaureate Criminal Justice degree program online. He is also adjunct faculty at Indian River State College in Ft. Pierce, where he teaches an advanced course in ethics to certified law enforcement officers.