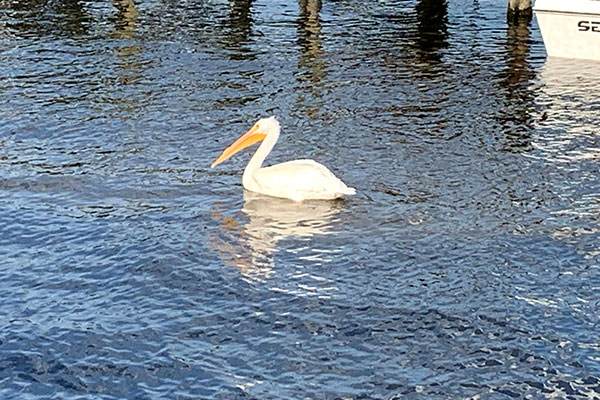 More people are moving to Florida for retirement.

More people are moving to Florida than ever before, as it becomes one of the best states for retirement.

A study compiled by Retirement Living, based on several factors, ranked Florida #2 as one of the Best States to retire.

Some of the decisions were based on affordability and climate and quality of life. Individuals were surveyed across the United States.

“To determine which states are the best and worst for retirees, we calculated the cost of living, cost of care, percentage of the population over 65 and surveyed over 1,500 consumers across the U.S. about how they would rate their state,” Marissa Boles told Sebastian Daily.

Almost every city in Florida is facing growth, including Sebastian. People who retire to Florida enjoy the warm weather, which can help and reduce arthritis pain. Also, Florida does not have an income tax, which drives down the cost of living.

Retiring in Florida can have its challenges because the climate creates increased tourism in the winter months. The addition of “snowbirds” can cause crowding in stores, restaurants, and on the roads. Also, Florida temperatures are known to get hot with extreme humidity and storms in the summer.

The #1 best state to retire in is Arkansas due to their low cost of living, low crime rate, and natural beauty. Arkansas has minimal property taxes, and breathtaking mountains surround most communities.

No Name Bar Cited by Inspector for Multiple Health Violations